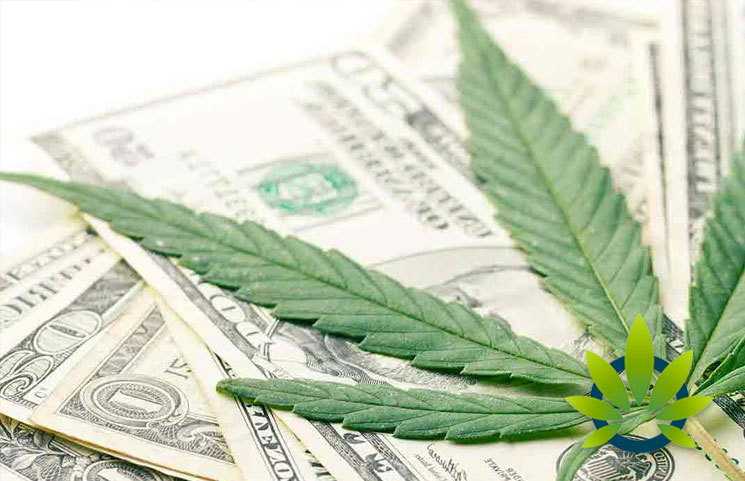 The legal cannabis industry has given Colorado billions of dollars in state revenue which is a major legal marijuana milestone since its 2014 legalization in Colorado.

The big numbers posted by Colorado are visible: since the inception of the cannabis industry, there has been over $6 billion in sales. The big figures are of may that’s according to a monthly data released by the state. There has also been an increase in j And the state’s revenue from adult-use marijuana sales has accelerated.

The new industry in the last 5 years has seen the highest sales in April and May, Colorado revenue in April had the highest monthly sales (this is inclusive of the sales made in the highly weed day 420 holiday). The estimated sales stand at $24.2 million. The revenue has so far doubled moving from $500 million to $1 billion. It took Colorado marijuana industry almost 3 and half years to reach the $500 million mark. The total free revenue and monthly tax from the cannabis sale has been over $20 million from July 2017. The first tracking data of the marijuana sales that was done in 2014 February showed the state revenue at $3.5 million.

In recent event on May 1st held by CNBC in Denver,The Gov. of Colorado Jared Polis confirmed that the marijuana business is booming. He further stated that legal marijuana has brought the state tax revenue, created new jobs, reduced crime and has given landlords money from their buildings being rented for the marijuana business.

CNBC had an interaction with Gov. Polis and he affirmed to Scott Cohn on more about the economic advantages of marijuana to the start and the advantages are not only limited to tax and revenue. The governor hopes Colorado to be in the marijuana sales league as the other bigger states in marijuana like New Jersey or California. There are 2,917 licensed cannabis business in Colorado and 41,076 licensed individuals allowed to do business in the state.

According to data and information sent to CNBC, there were different factors that led to the high sales in the marijuana business in Colorado. The factors include having retail edible portions to emphasize responsible consumption by adults, production management focus that deals in monitoring the supply of marijuana and giving chance to the collection of data.

The Hemp Industry in Ethiopia: Could Cannabis Sector Be Worth $10 Billion in This African Region?