New Cannabis Breed Made by Chiang Mai University in Thailand, a First-Ever for ASEAN Countries
Advertisement 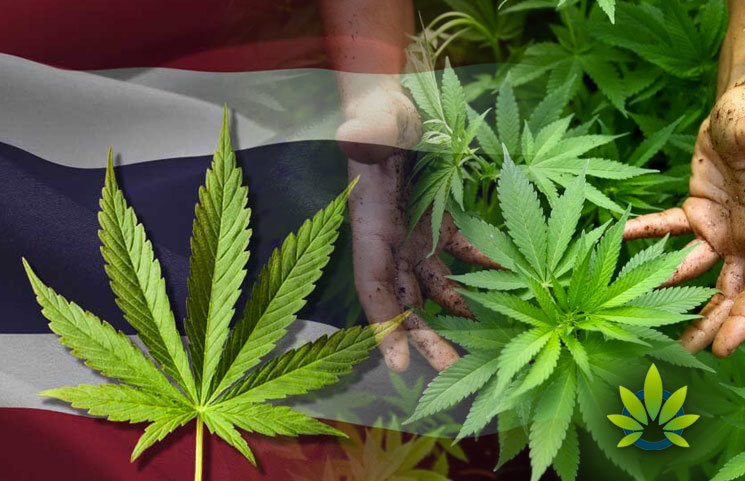 Medical cannabis has been rising in popularity in Thailand recently, and the Maejo University in Chiang Mai province has decided to capitalize on this progress. According to Asia One, the university has officially developed the first industrial grade medical cannabis with a Thailand-originated breed. Deputy Prime Minister and Minister of Public Health Anutin Charnvirakul stated on Saturday that Thailand is officially the first country in ASEAN to create its own breed of cannabis for medical use.

The announcement by Charnvirakul was released during a visit to the Natural Agriculture Research and Development Centre of the University. He stated:

“This project is a collaboration between Maejo University, the Government Pharmaceutical Organization (GPO), and the Department of Medical Services since June.”

He added that the GPO should expect a delivery of 2.4 tonnes of dried cannabis from these crops, which will be used in the production of cannabis-based drugs by February 2020.

Outdoor growing techniques have been a priority of Maejo University recently, utilizing organic materials and pesticides that can be adapted to other operations in the future. Charnvirakul expressed that the University is working to “perfect a technique” that makes it possible for the average household to grow six cannabis plants on their own property for medical purposes. He added that the new breed from Maejo “is strong and of high quality,” providing users with a balance of CBD and THC.

Professor Dr. Anat Tancho, the director of Natural Agriculture Research and Development Centre, pointed out that Maejo University works to develop a healthy growing environment for their medical cannabis. In doing so, they promote better breeding and increase the quality of medical cannabis. Dr. Tancho stated:

“We follow the standards of IFOAM [International Federation of Organic Agriculture Movements] and USDA [United States Department of Agriculture] organic standard,” he said. “Moreover, since marijuana is still a narcotic plant, we also strictly adhere to the GSP [Good Security Practices] to ensure full compliance with the law.”

Petition by the Medical Marijuana 2020 Campaign, an Initiative for Mississippi General Elections