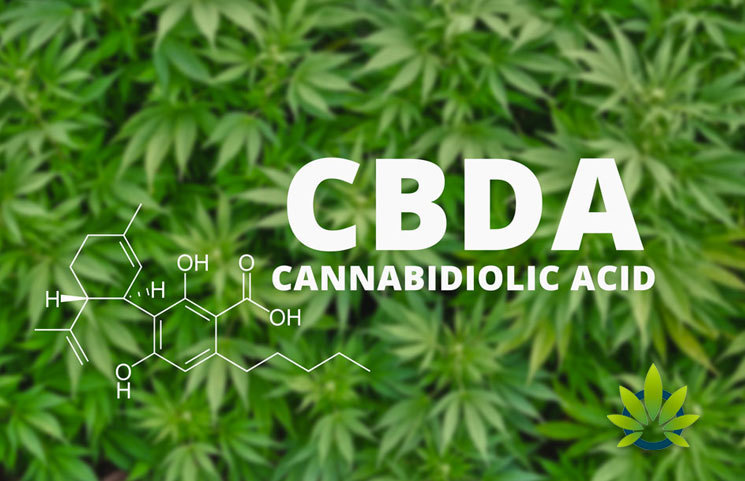 Discoveries in the cannabis industry are often publicized as fresh and new developments to urge consumers to take notice. However, Raphael Mechoulam made important discoveries concerning the structure of CBD and THC in cannabis back in the 1960s, and it took decades before his discoveries were even acknowledged by the greater scientific community. He even published clinical tests for CBD in 1980, only for these findings to essentially be dismissed.

“Not much happened,” said the Israeli organic chemist and professor of medicinal chemistry at the Hebrew University of Jerusalem. Today, the public is well aware of the FDA’s decision to approve Epidiolex, an epilepsy drug with CBD, but very few people know that Mechoulam’s clinical work involved studying the use of CBD for epilepsy treatments. In fact, Greenwich Biosciences used the research from Mechoulam in the creation of Epidiolex, despite GW Pharmaceuticals getting all the credit.

Even though Mechoulam basically created the foundation for the modern cannabis industry, and he helped scientists to understand the reaction of the body to cannabis, cannabis acids “eluded research,” according to reports from NBC News. These acids come from the cannabis plant when it is still living, and it could potentially be more effective in treating consumers than CBD or THC.

On Monday, Mechoulam and other researchers announced that they had created a process that allows them to make synthetic, stable acids that are found in these plans. With this discovery and innovation, drug companies have a chance to create new remedies with the use of these acids, hopefully treating conditions like arthritis, psoriasis, anxiety, and inflammatory bowel disease.

The synthetic compound – cannabidiolic acid methyl ester – could end up being more effective than the current CBD remedies on the market, positioning it as a more effective solution for some ailments that consumers treat with CBD, like nausea and anxiety. Clinical tests have initially found that these acids have been able to either recreate or surpass the results achieved with existing treatments, but without causing any of the risky side effects.

The full report from NBC News can be viewed at https://www.nbcnews.com/tech/innovation/cannabis-research-pioneer-hopes-latest-discovery-not-overlooked-again-n1059116.

New Cannabis Breed Made by Chiang Mai University in Thailand, a First-Ever for ASEAN Countries