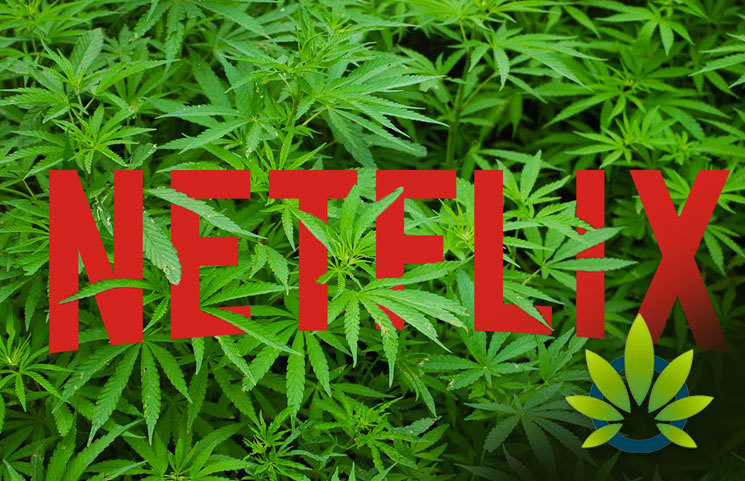 Following the clues will give consumers a free ticket to the premiere of the film.

Actor Matt Jones was found waiting at the MedMen dispensary to hang out with fans and sign autographs for anyone that found him.

Upcoming Netflix feature “El Camino,” which picks up where “Breaking Bag” leaves off, is keeping up the hype over this film with an inclusive scavenger hunt. The hunt is part of an advertising campaign, giving clues about the whereabout of Jesse Pinkman. The first clue has officially been released, sending the public to a MedMen marijuana dispensary, located in Los Angeles.

While the movie has nothing to do with CBD, the film is due to be released on Friday, and people can find clues in the “Hunt for Jesse Pinkman” on their Twitter account. Each post will display geographic coordinates for consumers to check out, along with a little note that relates to the clue. On Sunday, the Breaking Bad account posted the coordinates, as well as stating, “Smoke it if you got it, but see Badger if you don’t.” On Breaking Bad, Badger was a marijuana enthusiast, and the whole five seasons of the series showed his collaborations with Pinkman as a meth distributor.

Within less than an hour, the post already had comments of people who had taken screenshots from different map websites with the coordinates. The coordinates take followers of the account to a MedMen shop, located in West Los Angeles. To bring up the hype, actor Matt Jones aka Badger even stopped by the dispensary to sign posters and hang out with anyone that decided to stop in. Anyone who followed the clue was rewarded with free premiere tickets for the film.

The reason for choosing MedMen specifically isn’t clear, apart from choosing it as a stop in their advertising for the movie. However, if there is going to be a connection with marijuana dispensaries, there isn’t any brand with the recognition in the market that MedMen has.

There are many non-cannabis stops that are linked in the clues as well, like a Four Seasons Hotel in Los Angeles. While the clues will end up taking people to major cities like Los Angeles, New York City, Chicago, San Francisco, and Albuquerque, it is unclear if these locations will also be related to cannabis.

LA: hope you found him. NYC, SF, Chicago and ABQ: You’re next. #HuntForJessePinkman

MedMen is getting attention from other sources lately as well, include an episode of South Park last month. However, the press isn’t quite as positive on the show, which presented the company as a profit-hungry team that wants to protect themselves by banning cannabis cultivation at home.

The brand was recently involved in a policy statement that was sent to New York Gov. Andrew Cuomo (D) last year, pushing to prevent home cultivation with new legislation. The governor chose not to include home growing as part of the legalization legislation, though the company denied ever opposing the legislation at the time.