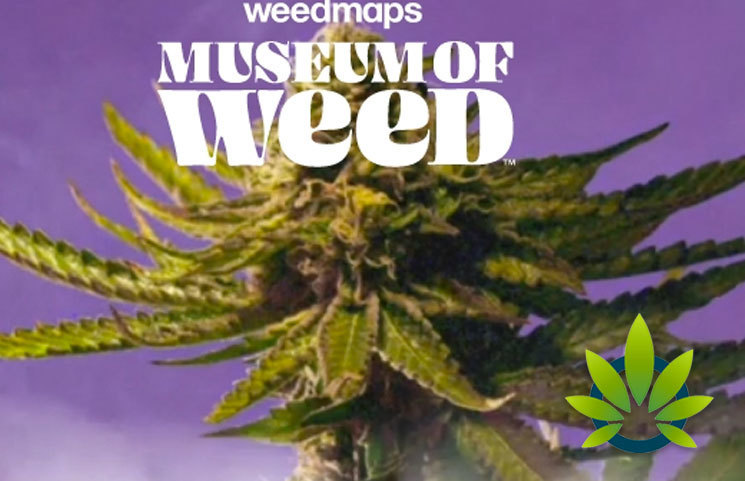 /The Museum of Weed in Los Angeles is an interactive 30,000 square foot museum with seven exhibits, art installations, a plant lab, artifacts, a store, café, and other features.

According to a Thrillist, exhibits will tell the story of “growers, stoners, and activists who expanded knowledge of the plant and kept the cannabis movement alive despite decades of government prohibition and propaganda.” Marijuana remains illegal under federal law, despite laws in several states permitting the substance for medical or adult recreational use. The Thrillist report also indicates that the exhibit will also present marijuana’s role over the years, including times of the counterculture revolution, war on drugs, and more.

Chris Beals, the CEO of Weedmaps, shared in a press release,

“Our goal with the Weedmaps Museum of Weed is to demystify cannabis and its role in society, and to draw attention to the impact prohibition of cannabis has [] on various social groups in the US and beyond.”

“The Weedmaps Museum of Weed will combine all the immersive elements you’d expect to find in the world’s finest museums across multiple categories, including cultural, fine art, and natural history.”