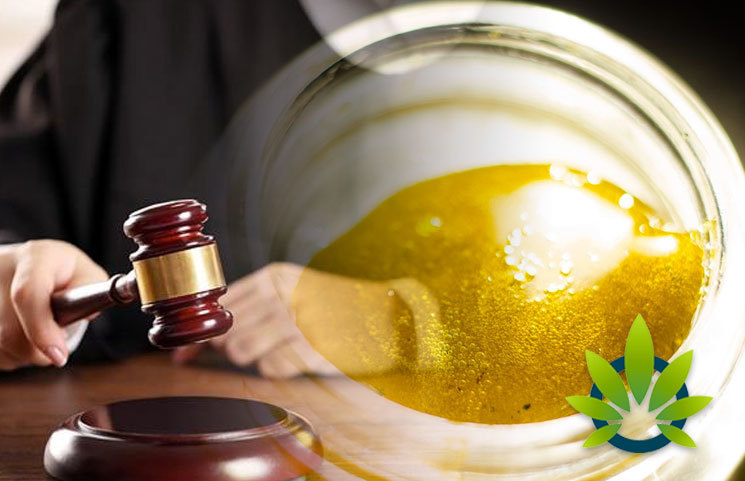 Though the state has a sizable reputation among many Americans as a pot-positive haven, California has introduced legislation to limit the sale of butane, a key ingredient used by hash producers to create illegal hash in the state. The Governor of California, Gavin Newsom, signed the bill earlier this year. According to experts, the law is intended to limit the accessibility of butane to illegal hash manufacturers, as well as the limit the explosions of hash oil which have resulted in numerous deaths.

The production of homemade hash is a complicated process, which involves a number of dangerous, flammable chemicals. Unprepared or inexperienced chemists attempting to produce hash oil in their home often make costly mistakes, which can cause explosions, injuries, and even death. Hash concentrates have become even more popular in recent years, while the popularization of marijuana “dab pens” has made it more profitable than ever for homemade laboratories to attempt to produce their own versions of “honey oil,” or original hash oil.

Professional chemists working for legitimate California cannabis companies have been quick to create their own formulas to create the popular product, but this has not stopped the thousands of home manufacturers attempting to make a quick buck off of butane-inspired honey oil. These operations often result in injury or death, as amateur chemists might make mistakes that a more experienced operation might not make.

Lawmakers have been quick to point out that the new law does not ban all butane; butane found in small containers and lighters will obviously still be legal. However, larger quantities which are non-oxidized will be illegal, with the law officially taking effect on July 1. Users will face serious consequences for breaking this new law, and the D.E.A. remains deadly serious about stopping the deadly home butane-based honey oil productions from continuing to be a problem nation-wide. With the new law in place, there can be no doubt that California lawmakers would love to make an example out of violators. This could mark the end of California’s multi-million dollar illicit hash oil operations—good riddance!