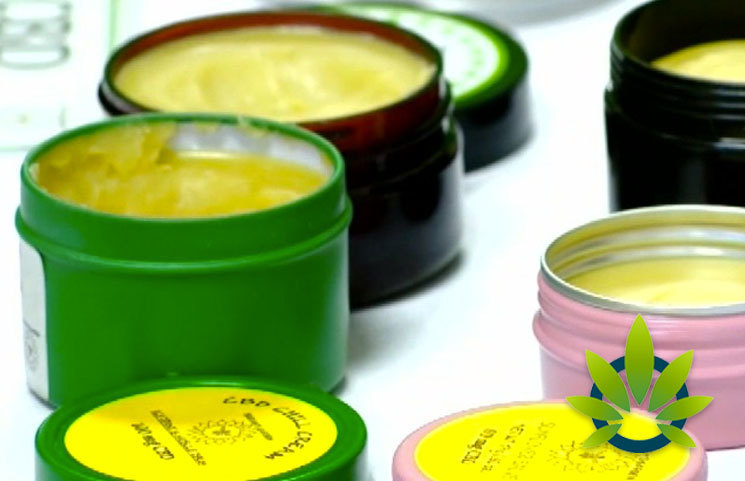 Iowa’s attorney general, Tom Miller, recently provided clarification on the legality of CBD products in Iowa in a memo.

According to the memo,

“Iowa law places both marijuana and its psychoactive component, tetrahydrocannabinols (THC), in schedule 1 of the Uniform Controlled Substances Act.”

The exceptions, per the memo, include FDA approved medications and Iowa’s medical CBD program, which is run through the state’s Department of Public Health.

“The CBD you’re seeing in these little shops are not controlled by anybody. There’s been no testing on it, they’re not approved by the FDA and whether you’re getting CBD oil or not. I mean it could be water food colored.”