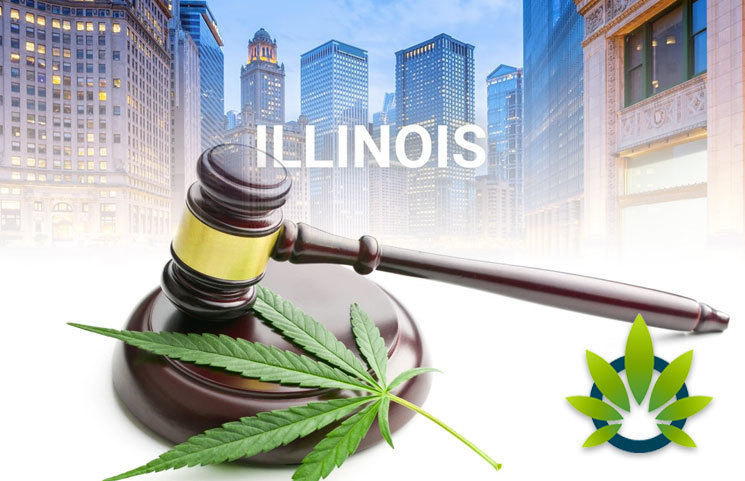 Governor J.B. Pritzker of Illinois signed a law that will go into effect on January 1, 2020.  Here is a very general and broad overview. The law identifies a three-tier baseline tax structure for recreational adult-use cannabis.

The law imposes a tax structure for using cannabis at certain rates and is identified in Section 65-10 “Tax Imposed.” According to the law, “a tax is imposed upon purchases for the privilege of using cannabis at the following rates:

This law impacts the tax rate for the purchase of consumer cannabis products. Chris Lindsey, a senior legislative counsel member for the Marijuana Policy Project, reported to Cannabis Now, “We don’t have any examples of other places that have tried this, but it’s certainly not an unusual idea – you will pay more for top shelf.” He also shared with the publication that the tax structure was proposed by a group that “wasn’t explicitly opposed to legalization, but wanted to make sure that they were near the heart of the conversation, especially about issues of public health.”

“They came into the discussion with an idea that the state should cap the amount of THC in raw cannabis, and of course, that wasn’t workable. We want to displace the underground market, and that’s setting yourself up for failure. But then — and I don’t remember exactly who had the specific idea — the idea was just sort of floated the idea that we could do something similar to alcohol and tax it at higher rates for those who want to purchase higher amounts.”

The tax does not appear to extend to those who are patients of the state’s medical marijuana program, rather, it appears to only extend to those who purchase cannabis products for recreation. Lindsey also shared with Cannabis Now, “Patients are not going to pay any additional tax. Medical marijuana products fall into the same bucket as pharmaceuticals, which is taxed at 2%, so that won’t change. This [THC tax] is only for the adult non-medical market — though, of course, some of those people are using the adult-use cannabis market for medical reasons.”

Those who are interested in learning the full extent of the law can read it here.

Further, despite the state's adult-use laws, marijuana is still illegal under federal law and is designated as a Schedule I substance.

A CBD Processing Company in Albany, OR, Key Compounds Has Run In with Law Enforcement