A CBD Processing Company in Albany, OR, Key Compounds Has Run In with Law Enforcement
Advertisement 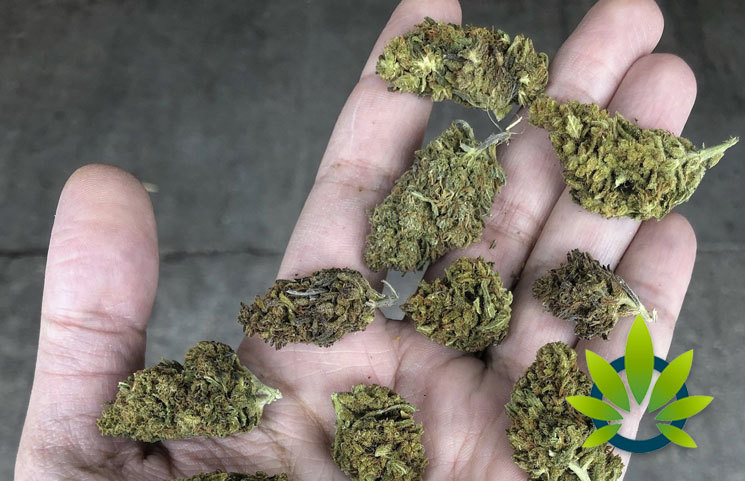 A CBD processing company in Albany, OR, Key Compounds, is under legal scrutiny after receiving four packages of cannabis from Massachusetts. This shipment sparked a criminal investigation into the company which ended up in the search and seizure of the majority of the business’ assets. Key Compounds processes cannabis plants to produce CBD. The CEO, Alex Reyter, says that his company was within the rules when it received the packages, however, law enforcement disagrees. The main prosecutor uses the terms marijuana and marijuana extract to describe the products even though they contained less than 0.3% of THC – the legal amount.

The semantics surrounding the law lead to confusion as well as the fact that federal and state laws are different. In 2018, the Farm Bill was passed which allows for producers to ship cannabis, or hemp, products as long as they contain no more than the legal limit of THC. What complicates this matter is that this is difficult for law enforcement to determine visually and without testing. This poses a problem for producers and processors all across Oregon as there is a lot of tension and confusion around the topic. Key Compounds has been in business for two years and sells its CBD oil to various companies including Walgreens and Walmart.

The company has received a lot of success and raised $7 million with the goal of becoming an industrial hub for the cannabis industry in Albany. Reyter explains that industrial hemp is the top growing industry in Oregon currently and that it is generating a significant amount of jobs in the state. The issue surrounding the company’s legal trouble is because Key Compounds sent its CBD oil to Phasex Corp. in North Andover, Mass. which filters the oil to remove impurities and most THC, and then sends it back to Key Compounds. On January 18th, Phasex shipped 63 pounds of oil to Key Compounds, but one container held the waste products of the process which contained a THC level too high to cross state lines.

This waste was apparently shipped by mistake and should have been destroyed by Phasex back in Massachusetts. Had it not been shipped; Key Compounds would have been within the law and no legal implications would have ensued. The company’s lawyers view the case as a direct attack against the CBD industry in the state thatcan impact all companies in the state of Oregon. Even though the industry is federally legal, the local county wants no part of it. Law enforcement in the area describe CBD products as “questionable medicines” and used field tests, to prosecute legally, and determined the presence of marijuana which of course also derives from cannabis.

The prosecutors are standing firm and maintain that all CBD producers and businesses in state must abide by the state laws. Legal counsel agrees that Key Compounds took a risk with their shipment as marijuana products are not allowed to be shipped out of state which is technically an umbrella term for all cannabis products with more than 0.3% THC present. It will be interesting to see how the case progresses as it will set precedent for future cases in the state. It also serves as a sign of caution for CBD producers and companies in Oregon to be extra careful with their shipments until legislation is changed and becomes more inclusive.