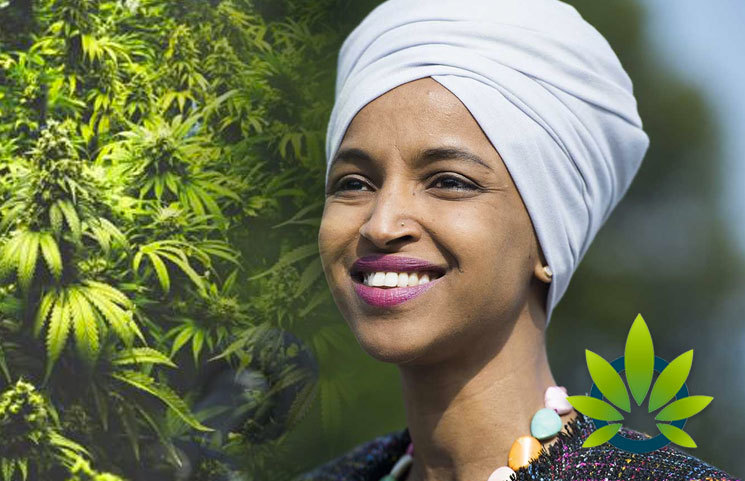 Congresswoman IIhan Omar appears to be pushing for the federal legalization of marijuana on the basis that the difference between states’ laws may lead to economic inequality.

According to the Star Tribute, she shared her position with an interview with BET. She said,

“What happens [without full legalization] is you will have a state where someone is publicly and professionally able to profit and the next state, someone could be sent to life [in prison] for it.” She continued,

“We want to make sure that there is equality in our laws. I don’t think it is just for that kind of economy to exist within this policy.”

Omar, potentially in support of her position, is cosponsoring legislation that would remove marijuana from classification as a controlled substance. The legislation would also expunge the records of those who have a federal conviction for the possession or use of marijuana. This is not the first legislation of its kind. Other senators have failed to get like-legislation heard by a chamber.