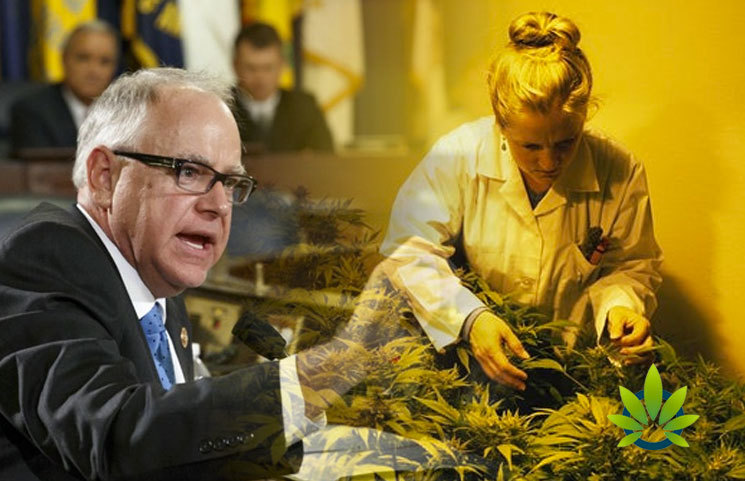 Representatives, Donna Shalala and Matt Gaetz have supposedly introduced a bipartisan bill that aims to find ways to reschedule cannabis, as it currently prevents researchers from studying the effectiveness of the plant’s numerous cannabinoids.

To be more specific, the Expanding Cannabis Research and Information Act is working towards de-scheduling cannabis from Schedule I of the Controlled Substances Act and instead putting it under Schedule III reports Grizzle.

The latter approach is expected to lighten researchers’ barrier to studying the plant, especially if it means that disputes between the federal government and states that have legalized medical cannabis use is surely to drop.

Shalala, who has been formerly known for taking on as the secretary of Health and Human Services, has since expressed the importance of understanding cannabis with respect to consumer wellness and how crucial it is for said findings to be concluded in the safest possible manner.

“We are not only bringing federal cannabis policy […] but we’re also guaranteeing that we do so safely.”

The duo’s alliance doesn’t come too much of a surprise, as they are for changing the negative perspective of cannabis. While Shalala’s had a recent change of heart, Gaetz has always been putting in effort in order to make cannabis research possible so that both short and long-term benefits could be understood.

Latest on How President Donald Trump is Doing with Marijuana Policy?