Marijuana Legalization Plans to Be Coordinated by Northeast Government
Advertisement 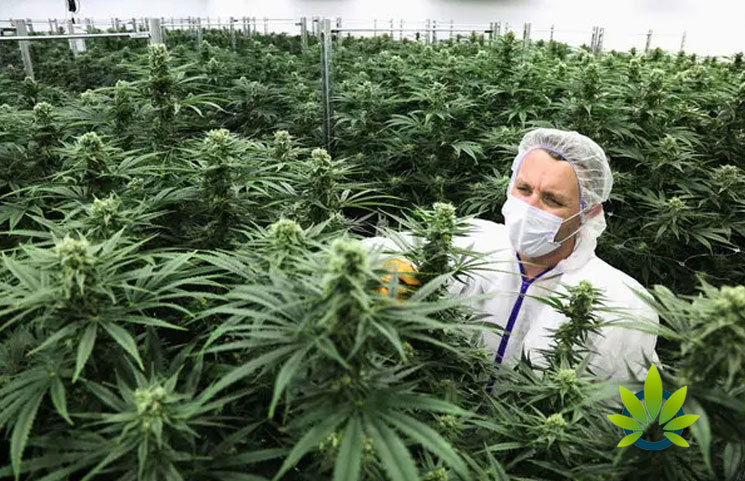 Andrew Cuomo, the governor of New York, wants to make sure that cannabis policies have some level of consistency between his state and the surrounding regions. According to reports from Marijuana Moment, the governor made an announcement on Wednesday that he’ll be meeting with nearby governors to work towards this effort.

The announcement, made alongside Connecticut Gov. Ned Lamont, followed a meeting that discussed the need for consistency. Both governors agreed that the purpose for pursuing this issue has been largely due to the absence of the federal government in cannabis legalization, leaving states to create their own policies.

Cuomo wants to avoid the possible patchwork legislation between states, creating some level of synchronicity. He stated that the federal government is failing to provide leadership, but the idea that the states are independent is a “liberating” thought. Still, he added:

“If we are on our own, let’s hook our boats together and let’s see if we can find our way through this storm. The devil is gonna be in the details and how you do it will determine the success of the program. Doing that collectively and regionally makes sense.”

Ultimately, Cuomo is hoping that a proposal is ready by January, as he could bring the issue in front of New York lawmakers with his State of the State Address.

We're announcing a joint partnership to develop a coordinated approach on e-cigarettes and recreational marijuana. We'll continue that conversation at a summit in October.

NY & CT are better off when we work together. pic.twitter.com/vpVj12HdJ1