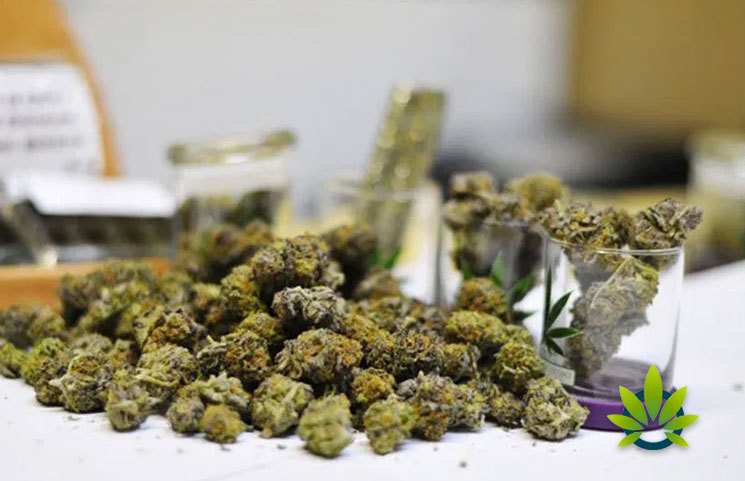 On Tuesday, a Senate Panel approved a spending measure that appears to prevent the Department of Justice from interfering state medical marijuana laws, according to a report by Marijuana Moment.

The measure was introduced by the Appropriations Subcommittee on Commerce, Justice, Science, and Related Agencies. The measure still needs to be approved by the full body and signed into law to go into effect.

However, this description appears to misstate the impact of the measure. Medical marijuana would not be made (nor is it) “legal and regulated.”

All information is for educational and informational purposes only. Nothing should be interpreted as legal or wellness advice.

Marijuana Legalization Plans to Be Coordinated by Northeast Government