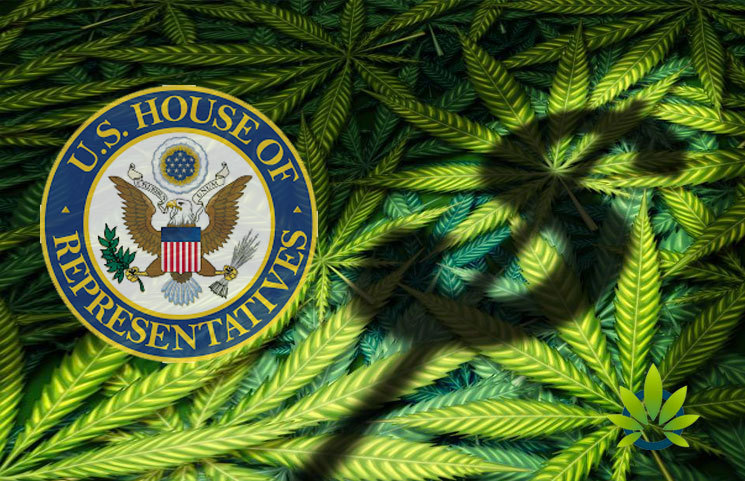 Marijuana reform is a substantial topic in the political landscape right now, especially as the election nears. However, even before a new candidate for the executive office is selected, the House of Representative is voting on an initiative today that could shape the way that cannabis businesses handle their finances. According to report from Marijuana Moment, the House is voting on the Secure and Fair Enforcement (SAFE) Banking Act.

The vote is being held through suspension of rules. This process essentially means that two-thirds of the chamber must approve it before it is passed. If all members are present, 290 representatives must vote in favor of the SAFE Banking Act. The debate will be available for 40 minutes, but flood amendments are prohibited. A voice vote will be taken on the measure first, and a roll call vote is expected in the afternoon. This is the first time that a piece of cannabis reform legislation is getting a vote on the floor of the House. Advocates and lawmakers have stated that it will not be the last time, as the ultimate goal is to end the prohibition of marijuana at the federal level.

The SAFE Banking Act is sponsored by Rep. Ed Perlmutter (D-CO), and it is being supported by 206 cosponsors, which also includes 26 Republicans. Marijuana business clients would be able to access banking services, without banks fearing that they would be penalized by federal regulators for accepting their business.

Last week, Perlmutter requests additional amendments be made to the legislation, stating that the bill should cover hemp and CBD businesses. He added that regulations should be prohibited from targeting certain industries as an indicator of their potential for fraud to elicit appeal to the GOP, like firearms dealers.