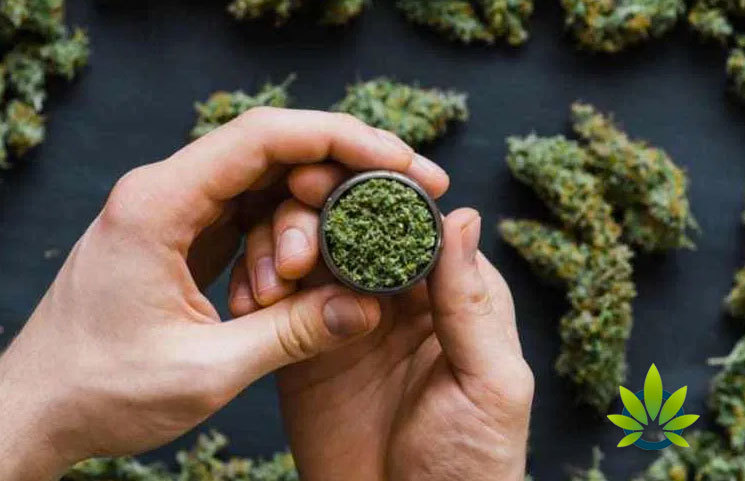 Medical marijuana laws are quickly evolving, and the changes in Iowa could make a big difference for sufferers of Alzheimer’s and PTSD. According to an article with The Courier, the Iowa Medical Cannabidiol Board was planning to consider some major changes to their state’s program this week, with changes to the 3% THC cap and the addition of new qualifying conditions, including the addition of PTSD and Alzheimer’s. The potential conditions also included intellectual disability with aggression and/or self-injury to use cannabidiol.

Prior to the meeting, according to the Medical Cannabidiol Act, Chapter 124E, the qualifying conditions included:

The addition of PTSD, opioid use disorder and Alzheimer’s disease to the qualifying conditions was initiated by MedPharm Iowa, which is one of the only two companies that can offer medical marijuana in the state. Lucas Nelson, the general manager of MedPharm Iowa, stated that the 60+ sources of references makes the petition in favor of PTSD one of the most comprehensive proposals that the company has ever brought forth.

“It’s not going to work for every single patient, but in this compassionate care program there’s no reason it would not be one of the approved conditions.”

Just having met this morning, the board made some major decisions on petitions in the medical marijuana space. The public meeting, which was located at the Iowa Laboratory Facility in Ankeny on the Des Moines Area Community College campus, began with a public comment period, led by chair Mike McKelvey. Earlier in the week, Iowans were encouraged to voice support for the petitions via a statement from the Iowa Senate Democrats.

“Any Iowan with PTSD should not be denied access to effective treatments, especially those that are safe alternatives to risky opioids.”

The cap of 3% THC on products was also part of the petitions this morning. The Medical Cannabidiol Board expressed that they may ask for a purchase limit of 4.5 grams of THC instead, spread across 90 days. THC is the intoxicating substance found in cannabis, whereas CBD offers the therapeutic effects without intoxicating the user. Presently, while there’s no purchase limit in Iowa, medical marijuana products cannot offer more than 3% THC. If a purchase limit is approved, it would not apply to the terminally ill, and it could be increased by a healthcare provider that is certified to prescribe medical marijuana.

Earlier in the year, a similar legislation was proposed with a 25-gram purchase limit. Gov. Kim Reynolds unfortunately chose to veto the proposal, stating that it “could open the door to significant unintended consequences to the health and safety of Iowans.”

In a statement, she remarked,

“Ultimately, I believe Iowa must proceed cautiously to ensure that any expansion of our medical CBD program is thoughtful and deliberate — particularly because Iowa’s program is in its infancy and the body of research that analyzes the efficacy of medical CBD is limited.”

Each of the petitions were schedule to have five minutes of discussion, followed by a petition to allow vaporized flower to be used as a medical treatment under the program. The agenda provided five-minute windows for updates on manufacturers and dispensaries in the state, welcoming the statements of Nelson, Sagar Patel (Iowa Relief), Shannon Cretsinger (Iowa Cannabis Co.), and Robyn Francisco (Have a Heart).

Presently, no update has been given on the results of this meeting, which ended less than two hours ago. The Medical Cannabidiol Act remains unchanged so far, and the social media presence of Iowa’s health department has been quiet, posting no updates on any topics for the last six hours. If the new legislation passes, then the Iowa Medical Board will vote on these matters, and a date will be set by the board it approves.