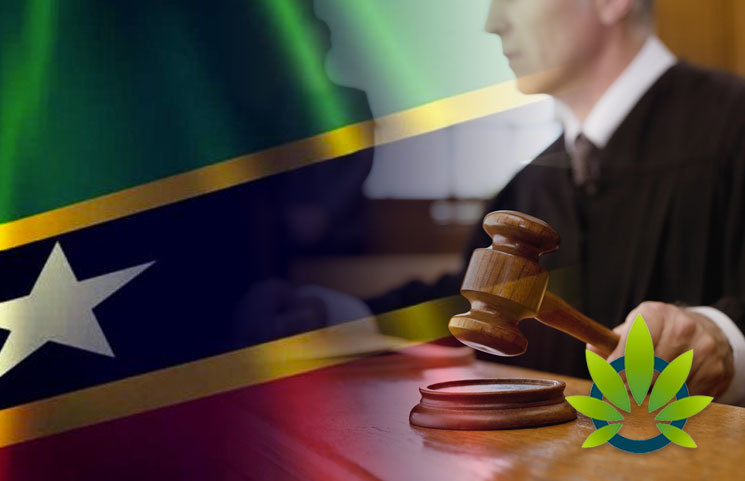 According to the office of the prime minister of the St. Kitts and Nevis government, it will be introducing legislation today to legalize marijuana for “medicinal and scientific, religious, and recreational purposes.”

“This is a major legislative achievement of the Team Unity administration, which has done in less than five years what could not be done in 20 years.”

This move comes several months after the government moved to relax marijuana laws through the tabling of a historic cannabis bill in May, as reported by St. Kitts and Nevis Information Service. The nation’s Cannabis Bill 2019 provides for a legal framework that relates to the use and cultivation of marijuana. Prime Minister Harris shared with the National Assembly

“I would be among those who say that this is a reformist and enlightened piece of legislation that appropriately responds to the popular will of our population, and in some ways the Bill, which we are bringing approximate similar international developments have gone before us in terms of legislation in the USA, in Canada and in Europe,”

“While countries before us, for example Jamaica, Antigua and Barbuda and St. Vincent and the Grenadines, have passed their version of the Cannabis Bills, our bill, when it goes through Committee Stage, will grant legislative approval for and regulate the use of cannabis for medicinal, for religious and recreational purposes. In other words, we have cut across the three broad gamut that had been the subject of discussion regionally and elsewhere with respect to the issues to do with marijuana.”

The move is not without regulation and oversight though. He added,

“we should be clear that the law is still on the books and before the law is changed persons are expected to comply with the legislation. We want therefore to warn persons who would seek to illegally exploit the relaxation of marijuana law that have been proposed and to warn them that the extant laws remain until they are otherwise amended or repealed.”

Even after the bill was introduced, though, the country’s supreme court ruled that part of the Drugs Act contained constitutional defects and that lawmakers would need to remedy the issues because they infringed on users’ rights.