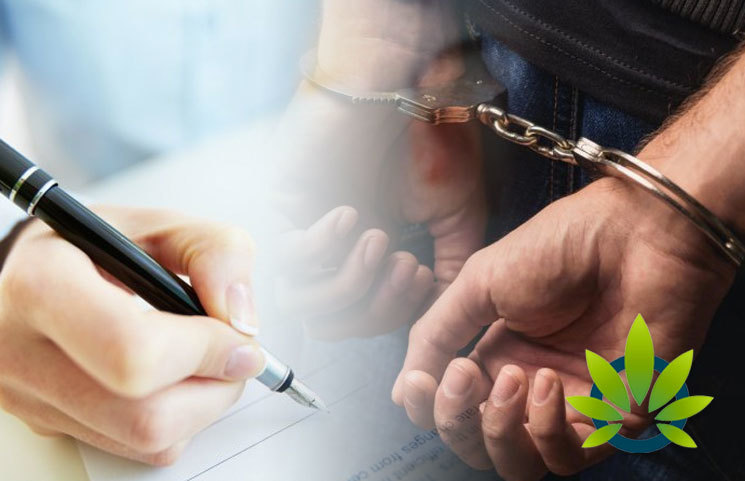 Recently, a proposed rule was issued by the National Credit Union Administration (“NCUA”) and it is now seeking comment on the proposal.

In a statement concerning the proposed rule, the NCUA identified its recognition that many face barriers to due to convictions on their criminal record and that

“offering second chances” is consistent with the country’s shared values of forgiveness and redemption. It continues, “the Board is seeking to expand career opportunities for those who have demonstrated remorse and responsibility for past indiscretions and wish to set on a path to productive living.”

“There are a host of significant extrajudicial consequences for individuals with nonviolent drug possession convictions, including not only employment bans but the loss of Federal financial aid, eviction from public housing, disqualification from occupational licenses, loss of voting rights, and denial of public assistance.”

“While not discounting the public health implications of illegal drug use and possession, the Board maintains that covered persons with single convictions or program entries for simple drug possession pose minimal risk to insured credit unions. Thus, proposed IRPS 19-1 would classify as de minimis those convictions or entries for drug offenses meeting the following conditions . . . “

The full statement can be read here. The comment period is until September 27.