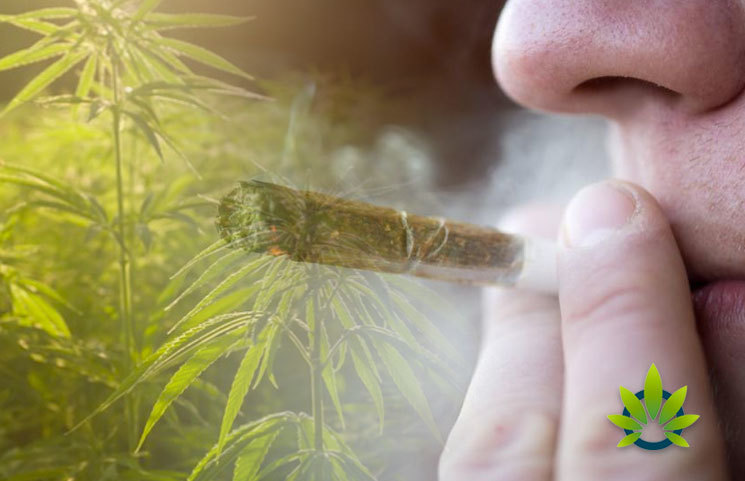 Recently, in Indiana, the state government chose to impose a ban on smokable hemp, stating that they were unable to determine the difference between hemp and marijuana. However, this decision was not well received by the Midwest Hemp Council, which collaborated with seven other hemp wholesalers, in a lawsuit against the ban. According to reports from Hemp Industry Daily, a federal judge recently sided with the lawsuit, ruling that the ban against smokable hemp is unconstitutional.

According to the hemp manufacturers, the 2018 Farm Bill made it possible for all forms of hemp to be legalized, which means that states should not be able to choose to keep one specific type of hemp illegal. The use of hemp as a smokable product is one of the most in-demand ways of using the substance, but there have been law officials in multiple states that have already stated that the smokable hemp looks like marijuana, supporting their statement that the current policies are difficult to enforce.

Still, US District Judge Sarah Evan Barker noted that simple confusion over whether a substance was hemp or marijuana was not enough to consider hemp a controlled substance. She wrote that the local law enforcement in the area would most likely need to adjust their tactics and training to meet the changes in federal law. Furthermore, the need for these adjusted tactics “is not a sufficient basis for enacting unconstitutional legislation.”

There is presently an immediate injunction in place to block the law from being enforced, adding that the companies shouldn’t be forced to wait to see how much they could lose from a ban on smokable hemp, leading later to additional lawsuits. Barker noted:

“The likely unconstitutional portions of the statute cannot be easily measured or reliably calculated, given the novelty of the hemp industry in Indiana and the dearth of historical sales data to use as a baseline for calculating lost revenues.”

Presently, smokable hemp is banned in Louisiana and Texas, while Tennessee has banned minors from being able to purchase hemp at all. In North Carolina, a similar ban is being considered for 2020. However, despite all of these laws, the ruling of Judge Barker doesn’t impact the decisions made by other states.

Barker sided with the argument from the hemp companies that the ban usurps the intent of Congress to pave the way for interstate hemp commerce, since any smokable hemp through Indiana would be illegal. The judge concluded by noting that the state has already begun the process of adapting to marijuana’s new definition by “earmarking additional funding … to purchase the proper THC testing equipment.”

Does CBD Have a Bright Health and Wellness Future in the United States?