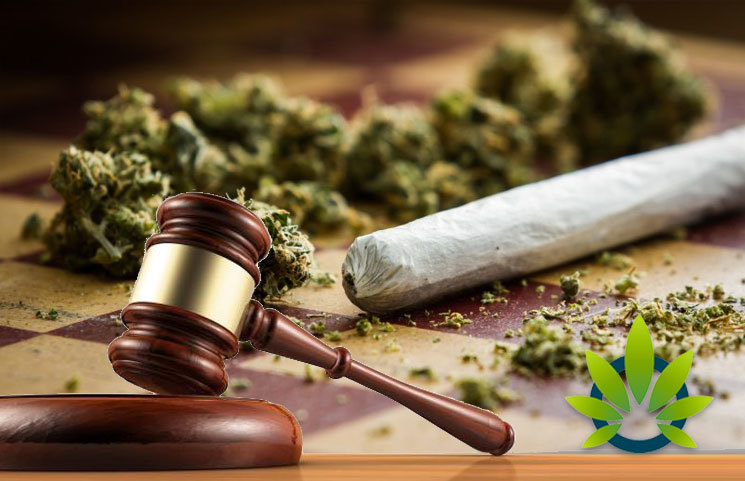 As the hemp and cannabis industries grow in their own ways, regulatory challenges are a natural part of life. Any new industry is going to face significant regulatory attempts from governmental organizations of different kinds. While many regulations are completely fair and may contribute to a more fair, equitable market, others mark a government oversight, overregulation, or mistake. When these mistakes happen, actors within the market are often called upon to follow the proper legal channels to challenge the laws and regulations placed on them.

Indiana’s growing industrial hemp market is encountering this phenomenon now. According to several sources, companies in Indiana have filed a joint lawsuit against the state this past Friday. Indiana passed a restrictive law on hemp that is smokable. Although the federal government made hemp legal, so long as it is produced under a set of regulations and qualifies as industrial hemp, Indiana argues that smokable hemp remains illegal—and manufacturing it remains a punishable crime.

The law was originally signed by Eric Holcomb, the governor of Indiana, following the passage of the law by the Senate. Seven companies have signed onto the lawsuit, which will be heard by the Federal government, who is responsible for checking the legality of state regulations. The main contingency of the lawsuit is that the state of Indiana went actively against a federal mandate (Farm Bill 2014) when they decided to ban smokable industrial hemp.

The case has not yet been heard by a federal court, but a few aspects of the case are readily-accessible at this point in the judiciary process. Though the filing parties have a number of problems with the legality of the restrictive Indiana legislation, their main qualm is that the Federal Farm Bill seems to explicitly state that states cannot make laws that conflict with the legal status of industrial hemp stipulated by the federal government.

The outcome of this case has impacts for more than just Indiana; states all over the country will need clarification on the extent to which state autonomy holds up to the legalizing Farm Bill of 2014 from our federal government.

Is Drug Classification Too Political and Not Scientific Enough?