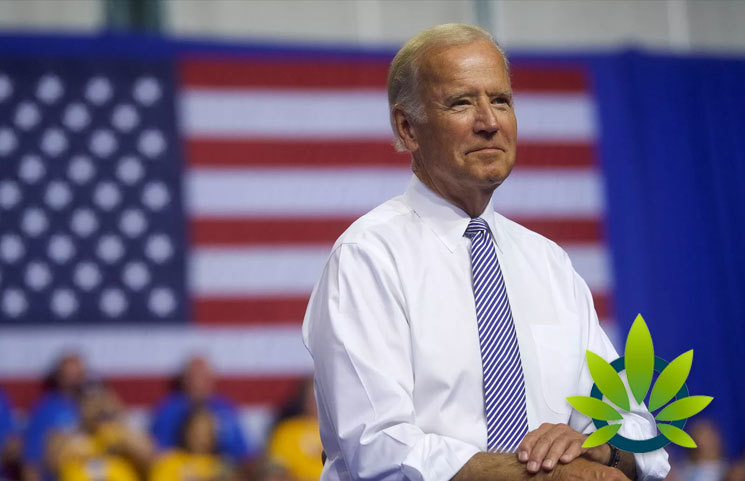 As the debates for the next Democratic presidential candidate heat up, several issues continue to galvanize voters in the divisive process. At the forefront of these complicated issues sits marijuana legalization. The issue was a moderate point of discussion in the 2016 election, but it is no longer brushed to the side in 2020, when many voters demand legalization support from their candidates as a base prerequisite for support.

Joe Biden seems to be the leading candidate, many polls argue. His ability to negotiate political discussions with both sides of the aisle makes him a reliable candidate for moderate conservatives and democrats alike, meaning that his chances at flipping key states in the general election are higher than some candidates on the democratic ticket, especially those who are much further to the political left. But when it comes to ideologically far-left liberals, Biden’s silence on some key issues continues to be a major voting issue.

So where does Biden stand on the monumental issue of marijuana legalization? The answer is a little bit complicated, and his stance is sure to develop as the debates continue and democratic voters demand that candidates break the silence on key issues and views.

Additionally, advocates for legalization argue that while Biden stated that he supports marijuana decriminalization, Biden has been slow to actively campaign for any form of decriminalization. His website makes no mention of either the failed War on Drugs or the drug itself. This might be because Biden does not want to appear weak, as he previously supported (and even led) the War on Drugs in the 1990s. Biden’s role in arresting weed-smoking Americans is a problem for some progressive voters, who feel that he must elaborate on how his opinion and views have changed since his zealous support of a failing War on Drugs just years previously.

Even in the face of an increasingly pro-legalization democratic establishment, Joe Biden has consistently opposed full legalization—even for medical cannabis. In one statement, he argued that we do not have enough “science or time” in the current medical marijuana industry to fully-legalize the drug on a federal level. This statement cause significant controversy, especially among consumers acquainted with the numerous peer-reviewed medical studies backing the effectiveness of medical cannabis as a form of pain relief.

While Biden might advocate for some nebulous form of criminal justice reform and a weak decriminalization framework, his advocacy on the marijuana topic has been splotchy at best. For voters interested in legalization of cannabis on a federal level, Joe Biden has failed to tow the line.