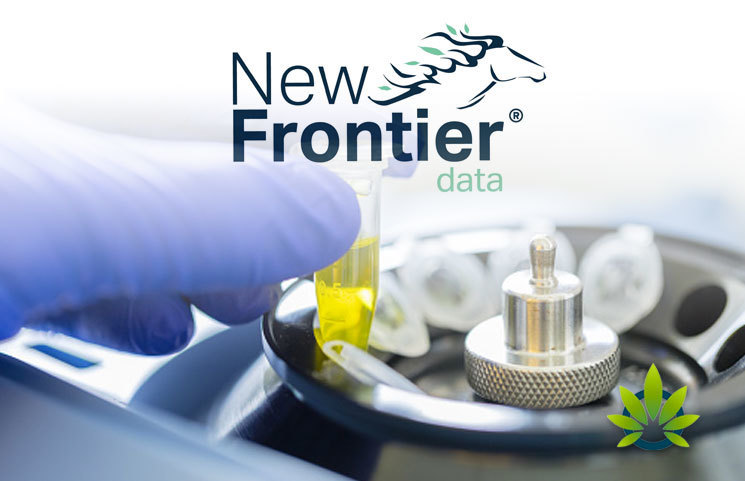 The CBD industry is growing, and analysts rely on market data to make predictions and follow the progress. New Frontier Data is a leader in data, analytics, and business intelligence for the cannabis industry at a global scale.

Now, with Vote Hemp, the authority released their latest report on the US Hemp Market: 2019 State Rankings. This report was developed to examine the current state of hemp cultivation within the United States specifically. The CEO and founder of New Frontier Data, Giadha Aguirre de Carcer, commented:

“As states issue more license, consumer demand increases, and mass-market retailers such as CVS and Walgreens continue to expand their own product offerings, we expect the FDA may be forced to provide further regulatory clarifications sooner rather than later.”

Of the 29 states that reported their licensed hemp cultivation acreage, there is a total of nearly 500,000 acres presently. Last year, there was barely 100,000 acres covered. There’s still a lot of confusion and lack of clarity in hemp cultivation for the purpose of producing CBD, but the demand is clear.

Some of the key findings in the report include that:

The report can be downloaded and purchased from https://newfrontierdata.com/product/us-hemp-market-2019-states-ranking/.