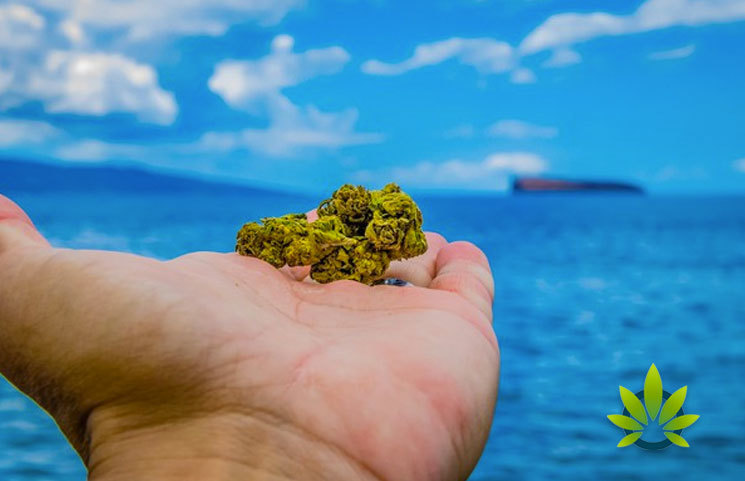 Yield’s Wright and Well offers products such as:

Under the agreement, Melorganics will receive exclusive distribution rights for three years. According to the press release, Brightfield Group estimates that the European CBD market will increase over the next four years, and the market was at an estimated $318 in 2018 and may grow 400 percent through 2023.

“CBD is just starting to take hold in Europe, with both product availability and consumer awareness still quite limited. This is a great opportunity for developed brands to enter and expand through Europe with far less competition than we're seeing in the U.S..”

Kentucky to Accept Hemp Cultivation and Processing Applications on Nov. 15