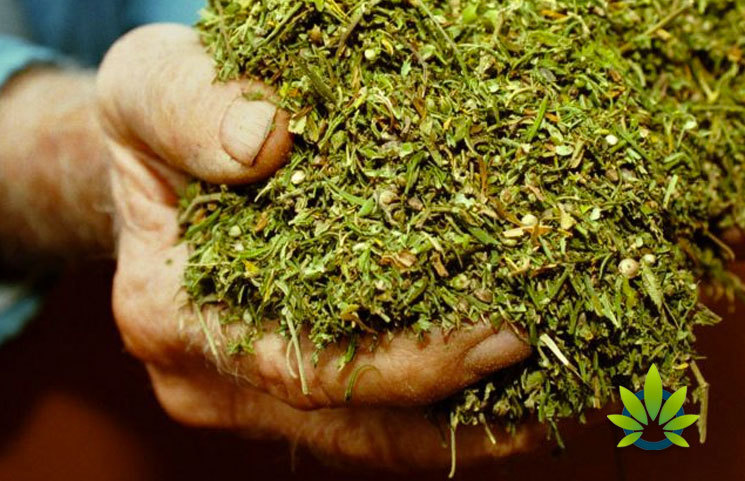 Though the cultivation and sale of hemp was already made legal with the 2018 Farm Bill, there are some states that would prefer to take on this process on their own, like Kentucky.

Now, local agencies have already approved 56,000 acres to be used for hemp last season, but there is still a lot of progression to be made. According to reports, applications in Kentucky will be opening on November 15th for anyone that is seeking to cultivate and process hemp.

Agriculture Commissioner Ryan Quarles stated that the state is still working to restore hemp crops, and that they are only at the “tip of the spear.” Quarles added:

“Challenges persist, ranging from federal uncertainty regarding cannabinol to banking and lending issues. Any business venture – especially in a new industry – carries risk, and the hemp industry is no exception. It is important that our growers and processors remain clear-eyed about the opportunities and challenges ahead of us in the years to come.”

Based on figures from the agency, the acreage set aside for hemp cultivation increased by threefold from 2018 to 2019, rising from 16,100 acres to 56,000 acres. However, the increase in acreage from 2017 to 2018 was only 4,000 acres, which is significantly smaller. The numbers on how much of the 56,000 acres ultimately were used for hemp are not available yet, but recent harvests have shown significantly lower numbers. For instance, of the 16,100 acres that were previously approved, only 6,000 were harvested.

Despite the challenges, the hemp industry has created 281 new jobs with full-time hours in the state in the last year alone. Growers were met with a highly lucrative job, as hemp processors paid up $17.75 million in the last year as well. Anyone interested in the industry can learn more about it at a hemp summit that will be held on December 4th, located at the Kentucky Exposition Center in Louisville.

Applications for hemp cultivation and processing will be accepted through March 15th, 2020 – read more about the program here.

Billions Worth of Hemp Crops May Be Lost Due to Inexperienced Farmers: Whitney Economics