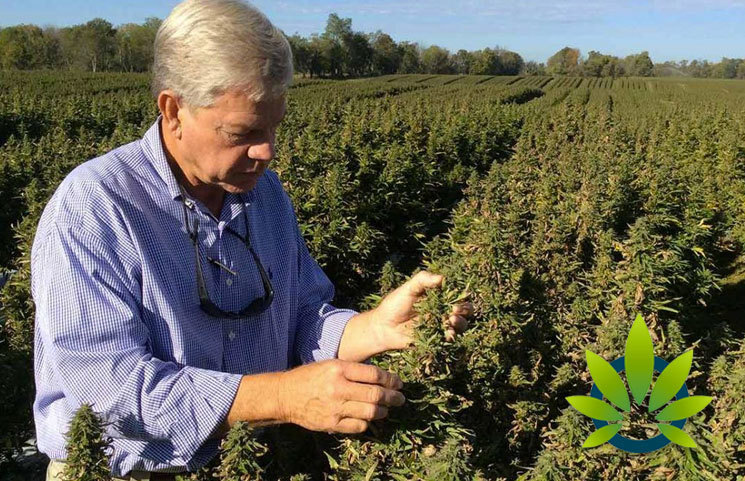 Hemp became one of the most popular crops to harvest when the Hemp Farming Act, a section of the Farm Bill of 2018, was published, going into effect on the first day of 2019. Everyone from illegal pot growers to members of law enforcement (and even tobacco farmers) decided to get involved. With the lazy movement of tobacco prices and dwindling contracts, is it possible that tobacco crops will be a thing of the past?

This is only the first year that hemp will be harvested, so the long-term effects are still to be seen. However, Kentucky Commissioner of Agriculture Ryan Quarles believes that it is possible that hemp will become victorious, as he stated to several seasoned tobacco farmers.

Curtis Berry, for example, is the owner of Berry Farms, and he only just tried his hand at hemp farming this year, despite being involved in the tobacco farming sector for over two decades. The move appeared to be due to the possibility of not having enough to fill his greenhouse, opting to add two acres of hemp.

Shack Newman, who is a third-generation Philpot farmer, chose to attempt growing hemp as well for the first time, purchasing the clones he needed from Berry Farms. As a result, among the 100 acres of tobacco that Newman is already including, he has included 3.5 acres of hemp as well. He stated,

“Tobacco is, I won’t say on its way out, but it sure seems like it.” He added that the labor involved with hemp cultivation is much less intense.

While the first year of the hemp industry is filled with possible pitfalls, many tobacco farmers feel that the infrastructure is properly in place right now, and that they could ultimately find a lot of success in this crop.

Through the next year, the initial prospectors will likely fall away, while farmers that are familiar with tobacco harvesting already may have the means to keep the cultivation alive.