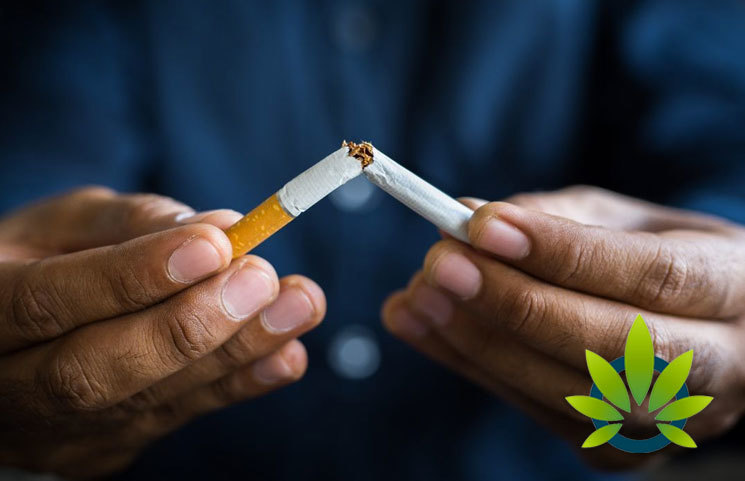 While millions of Americans use alcohol and tobacco, a recent survey shows that they actually see marijuana as less harmful. In fact, during this survey, consumers were twice as likely to call alcohol “very harmful” as they were to have this same opinion of marijuana. The respondents considered multiple regulated and legal products to be “very dangerous,” which cannabis simply didn’t have the same reputation. Marijuana presently is classified as a Schedule I substance.

The respondents were asked on how harmful each of four separate products – tobacco, alcohol, e-cigarettes, and marijuana – were. Marijuana was considered to be very dangerous by 26% of respondents, while 18% said that marijuana was “not harmful at all.”

Alcohol, despite being both legal and widely available to consumers that are over age 21, was considered to be “very harmful” by 51% of respondence, which is almost twice the number of people who said the same of marijuana. Compared to the 18% of respondents who said marijuana was not harmful, only 2% responded the same of alcohol.

The highest numbers for harmfulness were logged for tobacco cigarettes at 81%. Only 1% of respondents said that tobacco wasn’t harmful at all.

Politico and Harvard T.H. Chan School of Public Health produced the survey, speaking with over 1,000 adults via phone interview that they organized by political party. Marijuana was considered harmful by 25% of Democrats, 26% of Republicans, and 26% of Independents. Democrats and Independents both showed 19% of their political parties saw marijuana isn’t harmful, while only 14% of Republicans agreed.

Clearly, the way that the American public sees marijuana is evolving, considering the growing numbers that found marijuana to be no risk or a minimal risk. However, it is worth noting that the people who consider marijuana to be extremely harmful are fairly low. A separate survey last year showed that over 65% of respondents believe that it is morally acceptable to smoke marijuana, while significantly fewer felt the same about watching pornography, the death penalty, and the cloning of animals.

Considering the growing acceptance, individuals that oppose cannabis legalization for the idea that it will entice teenagers to use it were likely surprised by a recent headline. 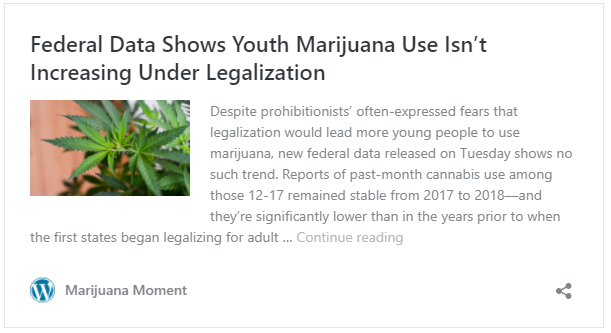 New Louisville CBD Shop Opens Up, Majestic Hemp Co., Due to a Family’s Fight with Cancer