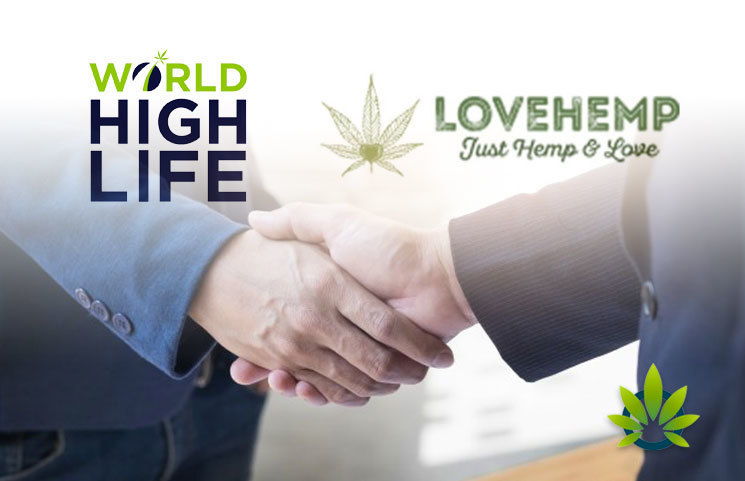 The European market for recreational cannabis is fairly new, but that hasn’t stopped companies from working to get early. World High Life, an investment company with an eye for CBD wellness and medical cannabis, has decided to venture deeper into Europe with a recent 9-million-pound acquisition of Love Hemp. Love Hemp is a cannabis oil brand that is already established in Britain, but World High Life is looking to further their work as a European business, according to reports from Reuters.

There are many companies that have listed themselves in London in an effort to capitalize on the cannabis legalization in this region. Lawyers are warning British companies and newcomers that the regulatory atmosphere is still murky, but many companies believes that investments can still be attracted in ways that have not been utilized.

The CEO of World High Life, David Stadnyk, commented that he is averting the risks that he would otherwise have to deal with by acquiring Love Hemp. According to their claims, the products specifically contain CBD, rather than THC, which means they do not have the psychoactive effect that is associated with cannabis. In an interview, Stadnyk remarked, “We’re always looking for new markets and the UK is poised for growth.”

Love Hemp already has established distribution agreements with over 1,200 stores in Britain, which includes Sainsbury’s and Holland and Barrett. The deal should be completed by the end of the month, says Stadnyk, and would make it possible for World High Life to expand their reach throughout Britain and mainland Europe, specifically highlighting Germany.

Additional updates on this acquisition will likely be reported as World High Life meets the requirements of the deal.