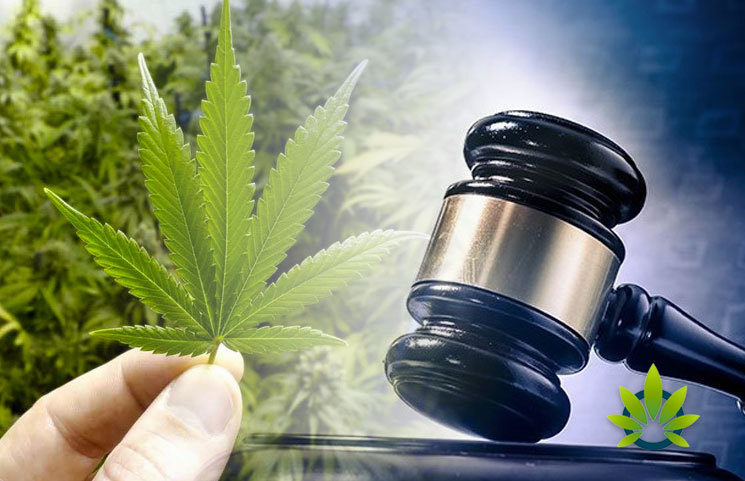 The case, brought by Robert Kenny, against his former employer Helix TCS, deals with allegations that Helix refused to pay overtime, which is an alleged violation of the U.S. Fair Labor Standards Act. Attorney’s for Helix filed a motion to dismiss, arguing that the federal court did not have jurisdiction over the claim because “Colorado’s recreational marijuana industry is in violation of the Controlled Substances Act.” The District Court denied the motion to dismiss, which Helix appealed to the Tenth Circuit. The Tenth Circuit affirmed the District Court Order denying the dismissal.

“The district court correctly reasoned and case law has repeatedly confirmed that employers are not excused from complying with federal laws just because their business practices are federally prohibited.”

The case is back in the district court, where it will go forward.