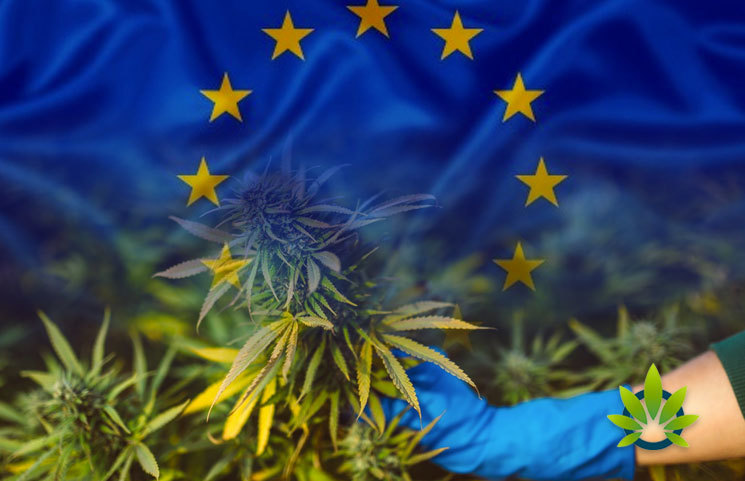 According to a recent study:

“European cannabis resin and herbal cannabis increased in potency and price from 2006 to 2016. Cannabis resin (But not herbal cannabis) increased in the quantity of tetrahydrocannabinol per euro spent. Marked increases in resin potency and value from 2011 to 2016 are consistent with the emergence of new resin production techniques in European and neighboring drug markets.”

The study also indicates that:

“CBD has the potential to make cannabis safer, without limiting the positive effects users seek. What we are seeing in Europe is an increase in THC and either stable or decreasing levels of CBD, potentially making cannabis more harmful. These changes in the illicit market are largely hidden from scientific investigation and are difficult to target by policy-makers. An alternative option could be to attempt to control THC and CBD content through regulation.”

Another report, titled Developments in the European Cannabis Market, appears to support the study’s findings. According to the report, Analysis shows that THC concentrations have risen in European cannabis.

Recently, this increase has been most pronounced for cannabis resin. For herbal cannabis, increases in potency have been associated with the growth in domestic production, under intensive conditions, within the EU.

For cannabis resin, changes in THC concentrations have been attributed to the introduction of strains of cannabis plants in Morocco producing high levels of THC, although other factors may have also played a part in this development.”

Marijuana Courses and Cannabis Research Increases in US Universities