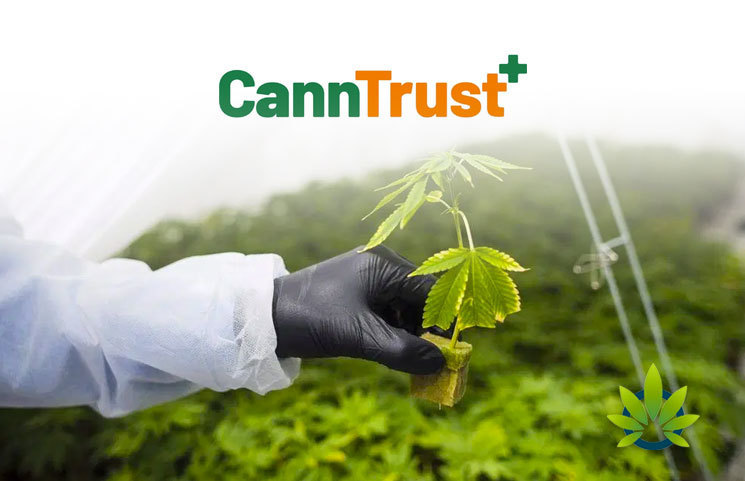 CannTrust Holdings Inc. has made public that Health Canada has suspended its license in line with section 64(1) of the Cannabis Act of the Canadian constitution. The suspension notice cites the refusal of the company to comply with regulations of the Act and the matters under discussion between them and Health Canada.

In the notice, Health Canada makes it clear that the suspension on its cultivation practices is partial. This means that the company can cultivate and harvest the batches that it has already propagated, and can conduct all the necessary processes for the lots such as trimming, drying, and milling. However, the company has been banned from breeding new batches. What’s more, as long as the suspension stands, CannTrust cannot research cannabis drugs, or process and sell medical cannabis.

The only scenarios in which the suspension will be lifted are: if the company eliminates all the reasons for suspension or if the company proves that the accusations were unfounded. The notice recommends the following actions as possible positive courses of action for CannTrust:

Implementation of procedures to restrict production and distribution processes to the authorized guidelines, such as better monitoring of the movement of cannabis to and from the company’s site.

Implementation of procedures to repossess cannabis, which the license had not authorized. Improvement of the personnel’s knowledge and adherence to the provisions of the Act applicable to the company. Improvement on record keeping and tracking of inventory so that the company’s records agree with those provided to Health Canada.

The company has been working in the last two months to resolve issues raised by Health Canada as it aims to achieve full compliance. Currently the management of CannTrust along with its boards of directors, company counsel, and advisors to review the suspension notice.