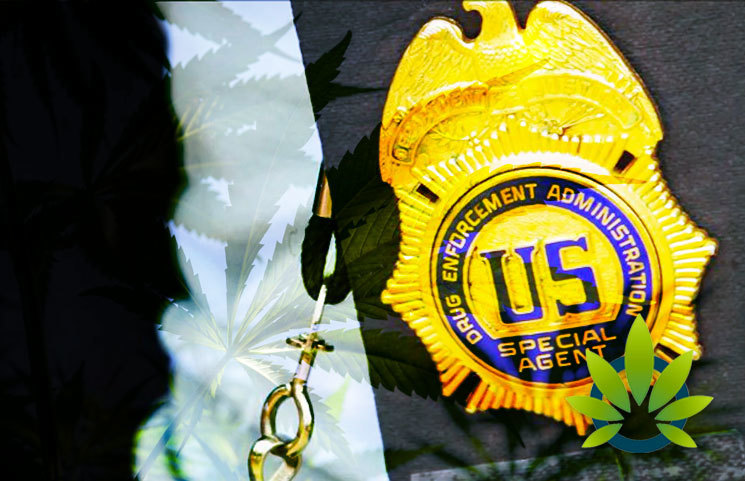 The recent legalization of hemp in Nebraska has brought quite the debate among the state and county prosecutors. The Omaha division federal DEA has stated that they will not be taking anyone to court on the charges of using or selling hemp products – if they only bear traces of THC. Richard Salter, the DEA Special Agent in charge, quoted the national legalization of marijuana with less than 0.3% of CBD as the reason.

Debora Archer from Washington County is a woman whose case is still followed by Omaha’s news leader. She has been hauled to court thrice for selling CBD products, with judges dropping the charges each time, as county prosecutors appeal the judgments.

Friday, Governor Rickets said that it falls on the local law enforcement to interpret the national law. He explained that the local prosecutors have the responsibility of determining the specific law an individual has violated before making a case. Ricketts wants the United States Department of Agriculture (USDA) to make the necessary clarifications for Nebraska’s sake. He also reiterated the fact that it was still illegal to grow hemp without a permit in Nebraska.

Nebraska’s Attorney General, Doug Peter has failed to provide clarifications on hemp and CBD despite repeated appeals that he makes a statement.