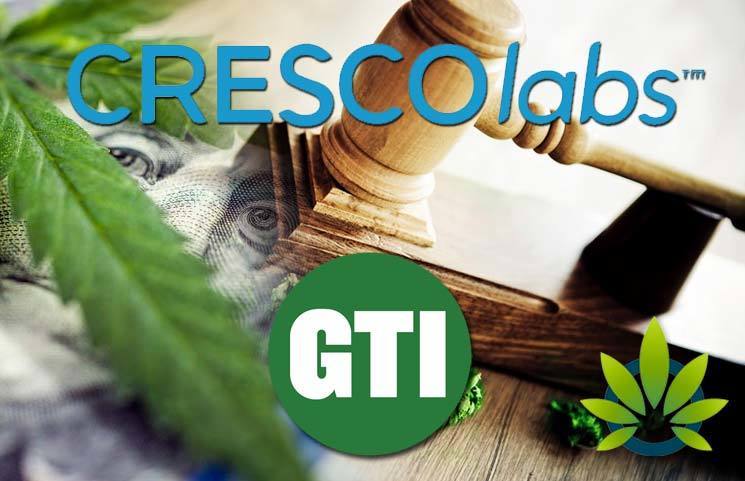 The main reason for this approach, which was written in a 600-page bill, is to eliminate the obstacle in recreational use of marijuana sales led by governmental indecision. That said, two of the most prominent businesses in the state, Cresco Labs and Green Thumb Industries (GTI) might run into some problems.

Currently situated in Wrigleyville, Cresco Labs wants to move its MedMar dispensary to the John Barleycorn tavern because its present 900-square-foot facility is fully occupied, hence needing a bigger lot. Similarly, GTI’s Naperville medical dispensary might be at risk as the City Council wants to halt marijuana for recreational purposes.

Senator Heather Steans, who is also the co-sponsor of this possible law is aware of the commotion this will cause amidst recreational marijuana users, highlighting that “We know they [businesses] need more space because they’ll have more customers.”

Applying for recreational-use permits has a deadline of September 1, which is just around the corner. Given that both Cresco Labs and GTI have 5 locations each, this implies that each location requires a permit.

In the meantime, businesses are racing to the finish line to ensure that they have the best and busiest locations to operate in, as shared by a representative from Cresco Labs. All that said, businesses are required to wait for the city’s Board of Zoning Appeals to share their verdict in terms of the special-zoning needed to sell marijuana.

Mike Tyson Reveals He Smokes $40,000 of Weed a Month on His Hot Boxin’ Podcast with Jim Jones