Mike Tyson Reveals He Smokes $40,000 of Weed a Month on His Hot Boxin' Podcast with Jim Jones
Advertisement 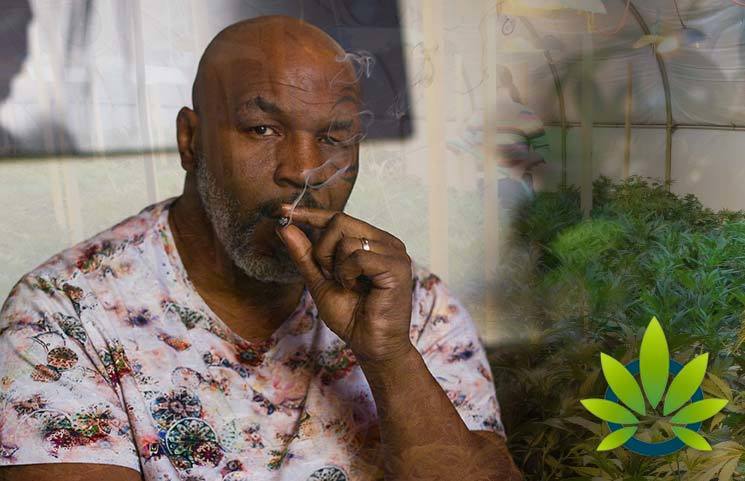 Mike Tyson isn’t shy about his love of marijuana and recently revealed that he smokes about $40,000 of weed monthly. The retired boxer hosts a podcast called Hot Boxin’ with fellow cannabis advocate Eben Britton. On the latest episode, they had Jim Jones on as a guest to discuss his ventures in the legal cannabis industry. Jones is a partner in the cannabis company called Saucey where he has his own Capo products. One of the more popular items, enjoyed my Tyson, are the tea leaf kief blunts. Jones explained that participating in the cannabis industry made sense since he spent so much money already on personal use.

Tyson then jumped in to ask his partner, “What do we smoke a month? It’s about $40,000?” Britton then added that “We smoke ten tons of weed on the ranch a month”. Even Jones was shocked at the amount of weed that the two admitted to smoking. The Tyson Ranch in the boxer’s up and coming 40-acre marijuana farm and resort. His business is expected to boom and shortly after California’s recreational marijuana laws went into effect in 2018, the Tyson Ranch was opened. The Ranch sells nine strains of cannabis flower, extracts, and eventually, edibles. The luxury resort is expected to feature an edible factory, amphitheater, as well as glamping campgrounds.