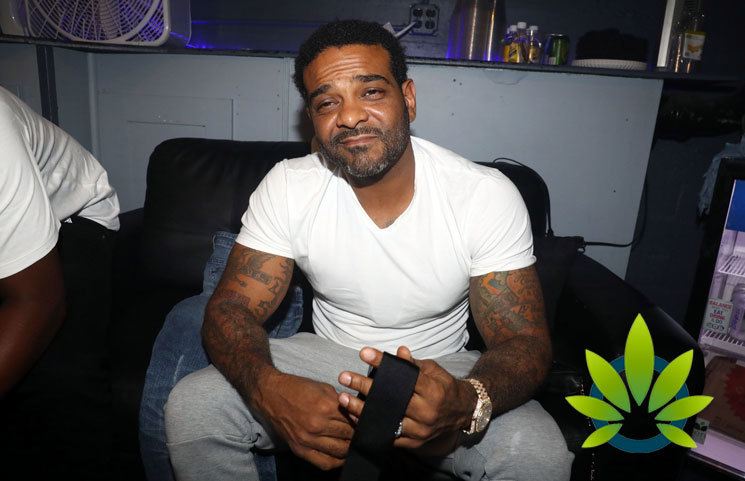 Yahoo! Finance reported that Rapper Jim Jones is releasing a CAPO Blunt that will be sold by Saucy Farms. The blunt, which is pre-rolled, is the first of its kind to be released on the market. The blunt is made with a tea-leaf mixture and is wrapped in special cannabis oil.

Concerning Saucy Farms, Jones reported that its founder, Alex Todd, is a “dope guy” and that,

“Just to learn the benefits about the money. There’s a lot of medical benefits when it comes to the marijuana field. There’s a whole lot of things we can do as far as giving back to the community with some of the proceeds.”

Todd also discussed his brand with Yahoo! Finance. Saucy Farms launched in April of this year, and it sells high-end CBD products that are organically grown in California.

“Sometimes the products that we grow don't even make it to the finished product.”

“A lot of times if we look at a product at the end of the day and we don't like it, we'll probably turn it into oil or we'll take it and move it into another product line.”