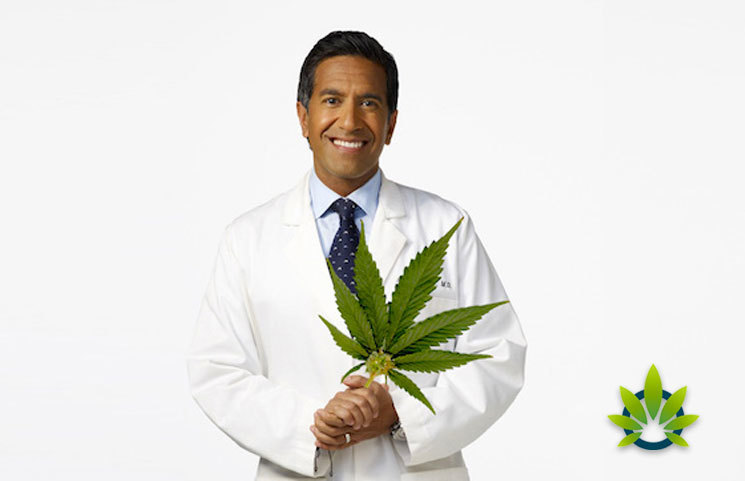 A new report is available on CNN, presented by Dr. Sanjay Gupta. Years before the report, called Weed 5, Gutpa shared his perception of medical marijuana, stating:

“I apologize because I didn't look hard enough, until now,” he wrote. “I didn't look far enough… I was too dismissive of the loud chorus of legitimate patients whose symptoms improved on cannabis. Instead, I lumped them with the high-visibility malingerers, just looking to get high… I now know that… it doesn't have a high potential for abuse, and there are very legitimate medical applications.”

Fast forward to now, the show provides viewers with insight into the CBD craze. CNN’s webpage about the show shares:

“In our latest investigation, “Weed 5: The CBD Craze,” we take you on board the cannabis rocket ship, that shot us from a barren wasteland of prohibition to the Wild West of the CBD craze, and we reveal exactly how we got here. We also provide a roadmap to help you navigate the landscape of CBD, including understanding how to read a “certificate of analysis” and determining what is legal and what isn't.”

Gupta also shared on the same page, “With the series of “Weed,” films, I wanted to shine a light on what would have been obvious, if people had taken the time to look. Echo chambers exist, even in the world of science. I wanted to show you that these chambers can grow bigger and louder with each generation that neglects to challenge them.

For too long, the real story of cannabis was drowned out in those echo chambers. Marijuana was preordained as having ‘no currently accepted medical use and a high potential for abuse” despite plenty of evidence to the contrary. My team and I wanted you to hear the other side, the voices that had been drowned out by decades of this noise.’”