CBD Pioneer Medical Marijuana Inc. Records Over 30% Hike in the Sales Thanks to Kannaway MLM
Advertisement 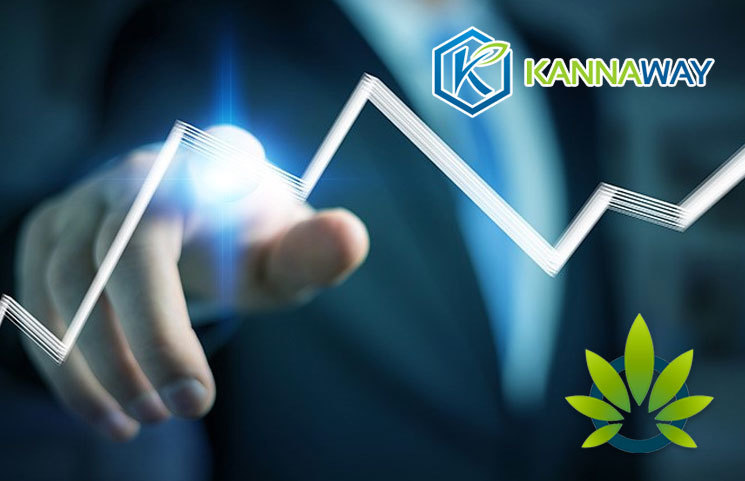 One of the early players in the hemp/CBD supplement field, Medical Marijuana Inc. has announced that the sales have incremented to 30%, highest of all times and now aims to develop products based on additional Cannabinoids.

The company has reported $20.7 million in revenue for the second quarter of 2019 in its most recent earnings statement, a 30.4% hike from the same period a year ago. Most of its sales of its company’s consumer products were made through its network marketing subsidiary Kannaway.

Kannaway made its inceptive appearance this year on Direct Selling News Global 100 list of the biggest MLMs or Multi-level Marketing. In DSN’s most recent list published in April, Kannaway was listed in a tie for 100th place with a projected $60 million in annual revenue over the past 12 months.

Medical Marijuana Inc. reported profits on its products as high as 70%, in its direct selling space. But also like other MLMs, driven mostly by commissions paid to sales associates, sales and marketing expenses were high too, topping 50%.

MMI in an earnings call with analysts, have also discussed works it has done for bringing more manufacturing capabilities in the house to secure its supply chain. Chief operating officer of MMI, Blake Schroeder said

“We find the strengthened Medical Marijuana Inc.’s vertical integration efforts and ownerships of our supply chain, by adding a greater level of processing and refinement at our newly expanded warehouse and manufacturing facility in Utah. We are investing in engineering and equipment that will allow us to control various sites of production of our products that we could not previously, while enabling us to further innovate our product lines.”

The revenue will approach $85 million for the full year, said the company.

CEO of MMI, Stuart Titus said the company has firm belief in CBD and its medicinal aspects. There are many Cannabinoids within the plant yet to explore.

“In addition to our decade worth of research and development into the potential wellness benefits of CBD, one of the Medical Marijuana Inc.’s major investment companies AXIM Biotech have been researching and developing several Cannabigerols, CBG products.”