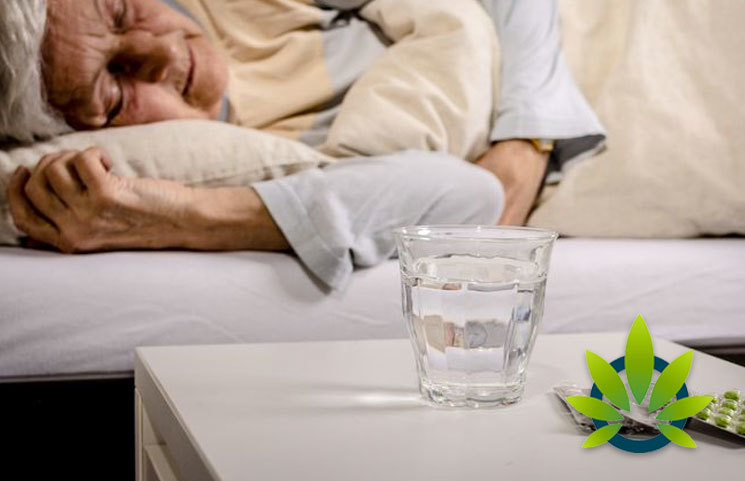 Research on CBD has been increasing since the Farm Bill legalized hemp in December 2018, and it is connected with balancing the mood and sometimes helping with sleep. Considering these benefits, Maureen Leehey, MD, director of the Movement Disorders Division in the CU School of Medicine, recently voiced support for the use of cannabidiol (CBD) for soothing symptoms of Parkinson’s disease. Leehey has spent over three decades working with patients who suffer from this condition, hoping that the cannabis industry will help with this condition.

According to an article from the University of Colorado Anschutz Medical Campus, the neurology professor believed in the relief that CBD can offer, due to the anti-inflammatory properties. CBD products, by law, cannot contain more than trace levels of THC, which prevents them from creating the “high” that is typically associated with marijuana. Leehey explained:

“There is a lot of literature that suggests CBD might slow down Parkinson’s disease. This research is in basic science and in animal studies. We really wanted to look at how it could potentially benefit our patients. So, we thought let’s do the research.”

Performing any kind of cannabis study in a scientific setting is difficult, since federal law categorizes cannabis as a schedule I substance under the Drug Enforcement Administration (DEA). In order for a researcher to actually study the substance, there is a lengthy regulatory process to do so, which Leehey didn’t have a problem going through. Leehey stated:

“Once marijuana became legalized recreationally in Colorado, our patients started asking about how it could help them. There was a lot of interest, and we wanted to look at how w could help our patients make informed decisions about it.”

Though the process to get approval for this study took two years, the work finally paid off as CU Anschutz ultimately offered the necessary resources to make the study happen. They provided a ventilated room for the participants of the study to consume the cannabis, and Leehey was finally granted the funds via a grant from the Colorado Department of Health and Environment.

A total of 13 patients were involved in the study, and each one started with a dose of 400 mg of CBD. However, the dose of each patient increased from that level, as monitored by the study. Through the study, the participants stated that they were feeling less irritable and were having more restful sleep. Leehey noted changes in other symptoms as well, as the participants experienced less stiffness and improved motor control.

Notably, the patients saw some side effects, but the impact was mild, and the benefits largely outweighed the side effects experienced. With these results, Leehey chose to perform another study, which will allow her to examine how patients were impacted by adding a small amount of THC into the CBD dose that the Parkinson’s patients receive. Right now, she is actively seeking out participants for this study.

Leehey hopes that other researchers with CU Anschutz will have support in their cannabis research projects. She stated, “CDPHE gave out a few grants for cannabis research. We came together and navigated this research path.” A group has already been created by the awardees, which is called the Colorado Cannabis Research Consortium (C2RC).

Welcoming others to get involved, Leehey stated that “anyone who is really into cannabis research” is eligible to join the group. She empathizes with other researchers that run into issues with starting up studies and the various events that arise during it.

To participate in the newest study from Leehey, interested individuals can call 303-724-8288 or send an email to ying.3.liu@CUAnschutz.edu to get ahold of Ying Liu. To join the C2RC, reach out to Kirk Hohsfield at kirk.hohsfield@CUAnschutz.edu.

CBD Pioneer Medical Marijuana Inc. Records Over 30% Hike in the Sales Thanks to Kannaway MLM