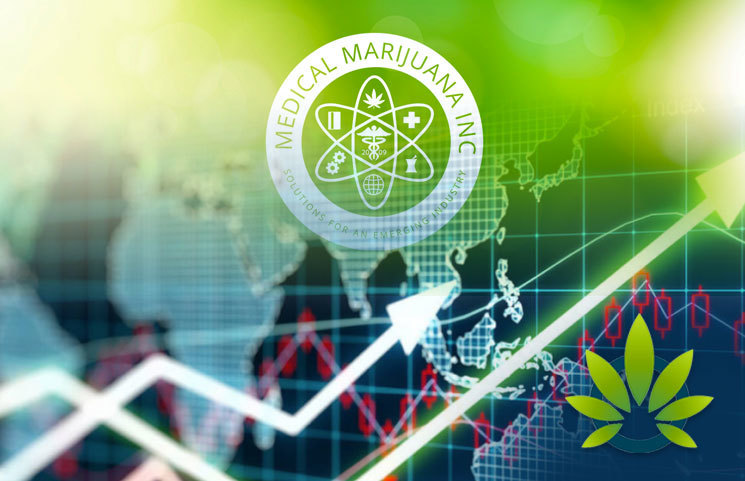 Deemed a company of firsts®, Medical Marijuana Inc. is a cannabis company that operates within the non-psychoactive cannabinoids industry. That said, the firm announced on Thursday, August 22, that it has earned the bragging rights of being one of Avise Analytics’ “Top 5 Companies in the Hemp-Based CBD Market.”

CEO of Medical Marijuana, Dr. Stuart Titus, has since expressed gratitude is being recognized as a “leader in the cannabis market and specifically the CBD market,” highlighting the firm’s approach in maximizing safety in CBD products and working towards bringing access to several Latin American countries.

The main goal as a company, according to Dr. Titus, is to become “an even more prominent player in the global CBD market.”

As for the reasons why Avise Analytics have chosen Medical Marijuana, it starts off with the publicly-traded company being the first ever in the U.S. to launch medical cannabis dispensaries.

In addition, its brand, Dixie Botanicals line of products was the first to have hit both national and international CBD markets via its numerous distribution networks.

Some of the firm’s titles have been deemed a viable reason. Here’s what the international provider of high-quality research had to share:

“In August 2019, [Medical Marijuana] and its subsidiary, Kannaway, were awarded three, ‘International Stevie Awards’ by the 16th Annual International Business Awards for their innovation and growth and leadership. The company also made a solid start during the second quarter of 2019 with its portfolio company, HempMeds®,” and respective subsidiaries.

Attorney Weighs In On California Ruling, Saying Its Unlikely To Disrupt Cannabis Industry