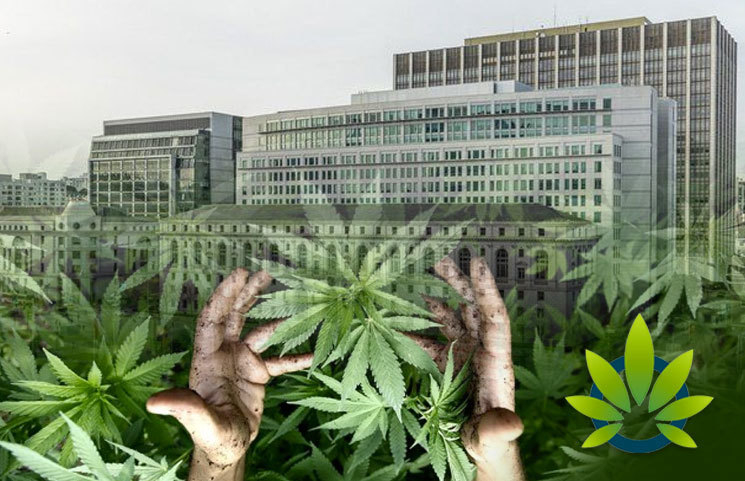 The Supreme Court of California determined that San Diego was required to undertake an environmental review process in establishing a municipal marijuana law. In an article by MJ Biz Daily, attorney Pamela Epstein commented on the matter, predicting that the ruling will not hugely disrupt the industry.

She stated therein, “It’s not really a case that’s going to be meaningful because it’s been remanded back to the trial courts.” Meaning, it could take years at the trial court. She added, “It’s about whether or not you have to look more closely about the potential impacts of a zoning adjustment” at the local level for MJ companies.”

San Diego may be required to rework city laws that affect the cannabis industry, Jamie Hall, one of the plaintiff’s attorneys said in the article. She added,

“The court of appeal is going to vacate its ruling and issue the opposite ruling and then it’ll go to the trial court, and then the question will be, ‘What does that mean?’ Does that mean the ordinance gets invalidated? … These are open questions.”

At this point, it does not appear that there will be an impact because finality is not yet on the horizon.