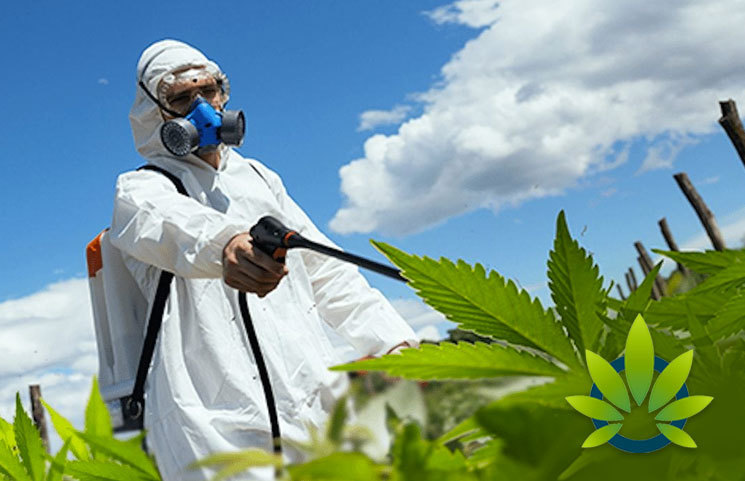 “EPA is taking the next step toward registering crop protection tools for hemp in time for use during the 2020 application and growing seasons.” He continued, “The Agency is announcing a 30-day public comment period on ten existing pesticide product applications for industrial hemp. We hope this transparent and public process will bring hemp farmers and researchers increased regulatory clarity in time for next growing season — something they have asked for since the passage of the 2018 Farm Bill and the legalization of commercial hemp.”

“Given the strong economic forecasts for hemp production in the United States, it comes as no surprise that we are beginning to see pesticide registrants intensify their interests in gaining crop protection approvals for use on hemp.”

“The EPA is committed to helping hemp growers obtain the tools needed to support and increase commercial production. This step recognizes that innovation in pesticide use is critical to the success of our strong and vibrant agricultural sector.”

Other statements also appeared in the press release. The statements were by Kentucky Agriculture Commissioner Ryan Quarles, and Dr. Bob Pearce, a hemp researcher at the University of Kentucky, College of Agriculture, Food, and Environment.

Further, Commissioner Quarles tweeted about the applications, “@EPA Asst Admin Dunn announced pesticide applications for hemp @UKAgriculture's field day. Farmers need every tool to increase yields & protect their crops from pests. Under @EPAAWheeler, EPA is listening to hemp growers in Kentucky and around the US.”

Attorney Weighs In On California Ruling, Saying Its Unlikely To Disrupt Cannabis Industry