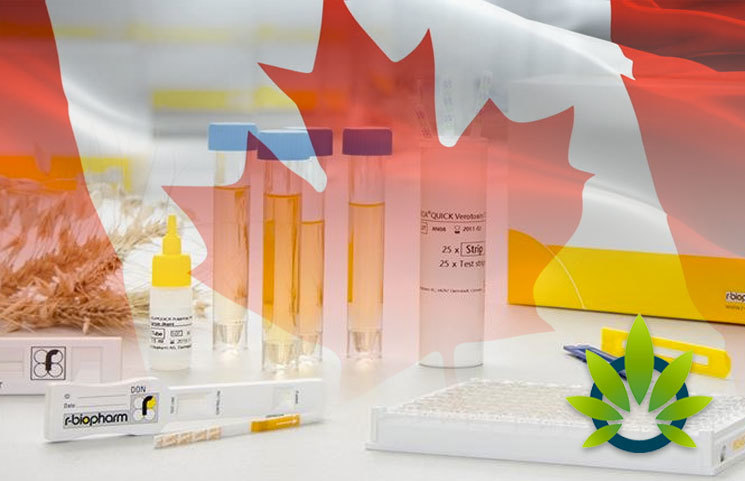 Leading developer of test solutions for Clinical Diagnostics and Food & Feed Analysis, R-Biopharm has supposedly partnered with an unnamed Canadian company reports CBD Testers. The two firms have decided to come together on common grounds, as the duo wants to ensure that consumers are offered quality and safe medical cannabis.

The Scottish testing firm’s Product Manager, Clare Milligan allegedly reached out to Laboratory News, where the former spoke heavily on the importance of confirming that products do not carry carcinogenic toxins among others. In particular, it was argued that,

“Just like any other ingestible item, strict consumer legislation requires that cannabis products […] should be tested for presence of dangerous toxins.” It was further cited that, “In jurisdictions such as Canada, certain U.S. states, Spain, Portugal and Netherlands […] testing for toxins remains of great importance.”

Moving forward the Product Manager predicts an increased demand for test kits, especially in places that have or plan to legalize cannabis, with hope that one day the UK would on board the cannabis market as well.