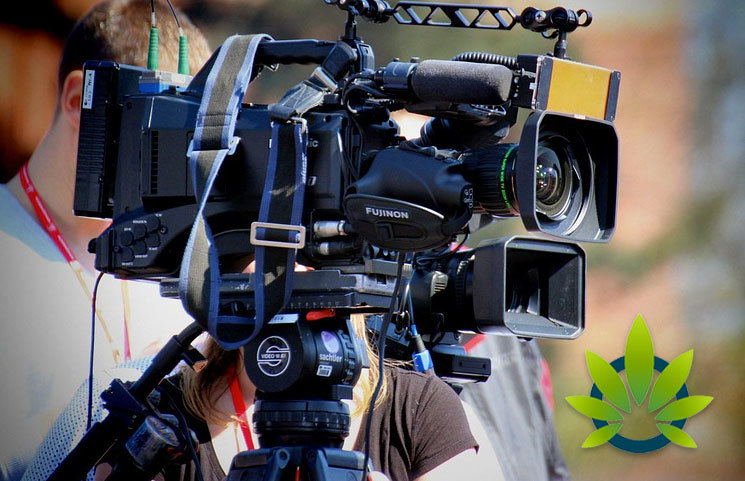 The development of a movie often requires a little authenticity, and the Green Goddess movie is no different. Over the last 15 years, the creators have been working to make this production a reality, finally releasing it this month. Along with casting and directing this movie, the set apparently required a little something extra – six football fields of marijuana, entirely growing in Switzerland.

The concept involved with the Green Goddess is almost true. As the story goes, according to reports from PR Newswire, four Americans – Solé, Ilé, Christian and Riley – are caught by the DEA while growing marijuana in California. Though Ilé is caught and sent to jail, the other members of the group embark on a mission of growing marijuana in Switzerland, amounting to six football fields.

This trio only has enough funds to support a single planting session, leading them to rent a farm in Switzerland. Through their endeavors, they come across many interesting endeavors, including a medical marijuana clinic in London, Amsterdam coffee shops, and a German music festival. The Green Goddess is a spiritual character in the THC crystal, and she watches over the gang through the adventure.

The creators of The Green Goddess, which only had about eight crew members in addition to the actors, spent an entire season to grow the marijuana in the Swiss Alps, just like their story. While there were many challenges in this growth process, the creators creatively solved these issues by having a local fire department simulate a thunderstorm by watering the fields. At one point, the creators even had a run-in with the Swiss authorities, during a time when the laws surrounding the growth of marijuana were changing.

Despite leaving sooner than anticipated, the team managed to nearly complete the film before coming back to the United States. Through over a decade of production, the crew rose to over 300 people. Still, this film doesn’t take a preachy stance at all, and instead brings the audience on a mutual adventure of finding the Green Goddess. With 500 psychedelic animated sequences, this film is one of the most animated independent projects to ever be released.