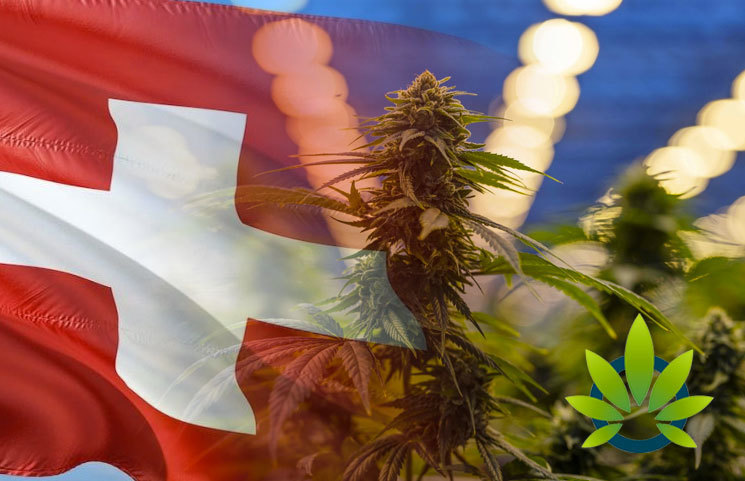 The Swiss government has seen a spike in the demand for legal marijuana in 2018. It reported that the industry alone earned 15.1 million francs ($15.1 million) through tax sales.

In 2011, the Swiss government legalized CBD with a THC content of up to 1%. Ever since this move, the demand for CBD has increased from year to year. According to the Federal Office of Public Health, the country has seen an increase in sales worth 3,675% from the 400,000 tax revenue in 2016. This demand has also reflected in the number of manufacturers for CBD in the country. Back in 2017, there were only 5 manufacturers in the Swiss market, but today, the figure has grown to 672.

An investigation by a group called Addiction Switzerland found that a majority of the THC consumers are young adults who get their supply from the black market. But with the legalization of cannabis, a surveyed 1,500 consumers showed enthusiasm in shifting to CBD for its positive effects. Most users claim that it would help them manage stress and improve their overall well-being.

However, a lot are concerned about the fact that young adults are the major consumers of CBD. They urge to have more education on the subject and to have more alternative methods in consuming the product.

With the demand, the local manufacturers of CBD are working to meets its consumers’ needs. This then drives them to ramp up their manufacturing efforts. There are around 8 million people in the country and around 6% are users of CBD.