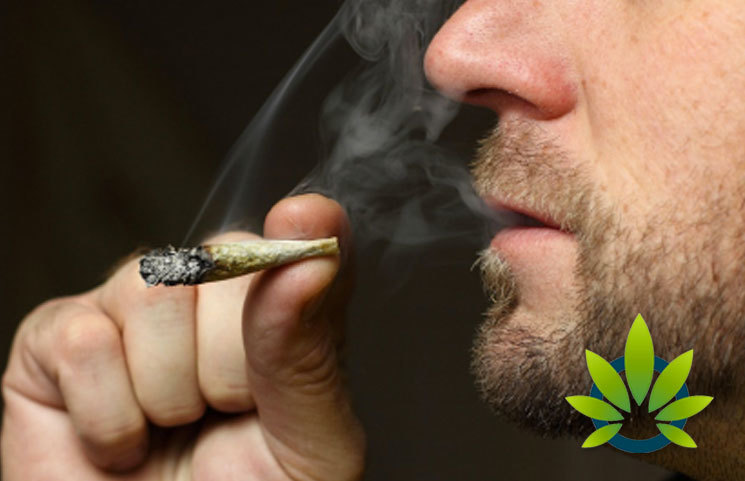 A Duke Medical Center study suggests that cannabis use may mark a man’s sperm epigenetically for autism. The study engaged 24 men and 15 rats to outline the possibility of transgenerational effects of marijuana use. The exposure of men’s sperms to DLGAP2, a gene associated with autism, resulted in accumulation of epigenetic marks.

Associate professor of obstetrics and gynecology Susan Murphy, Ph.D., led the team of scientists who found substantial hypomethylation in DLGAP2 in sperm from marijuana using men compared to those who didn’t. The rats in the study were exposed to tetrahydrocannabinol (THC) with similar results.

The journal Epigenetics featured the study on August 26 in an article that stated that the scientists had successfully authenticated the differential hypomethylation in the autism-related gene.

After quoting the specifics concerning the men and rats in the study, the report concluded that there was a necessity to conduct further studies before confirming whether marijuana has no adverse side effects.

CBD Pioneer Medical Marijuana Inc. Records Over 30% Hike in the Sales Thanks to Kannaway MLM