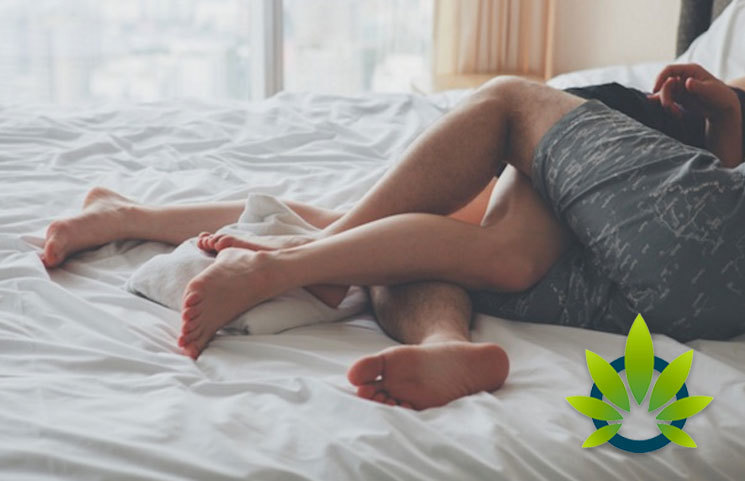 The most effective product to improve the number of orgasms appeared to be edibles and vaporizers with high THC levels. Edibles and vapes followed as a close second. The length of sexual activity alone (64%) and with a partner (73%) was reportedly better with the use of cannabis.

The report states that cannabis has the power to create better orgasms “no matter who you are.” Admittedly, a sexual experience has many factors that can play a role. However, the report appeared to clearly indicate that cannabis, as a variable, improves nearly every part of the experience.

Liz Klinger, the co-founder and CEO of Lioness, put it simply – “Cannabis is helping people have healthier and happier sex lives.” She stated that she is hoping that the report will help to eradicate some of the “taboos around pleasure.” She added that her brand is “thrilled” about the collaboration with Eaze, allowing them to learn more regarding “the positive effects cannabis can have on sexual exploration.”

Peter Gigante, the head of Data Research at Eaze, emailed a statement to Marijuana Moment, saying that he holds that the report will educate consumers about the benefits that cannabis offers in these intimate moments.

As the legalization of the cannabis industry continues, perhaps individuals will end up trying these experiments on their own. To view the whole report, visit eaze.com/article/eaze-insights-sex-cannabis-marijuana-weed-orgasm-intimacy. However, readers must be at least 21 years old to enter the website.