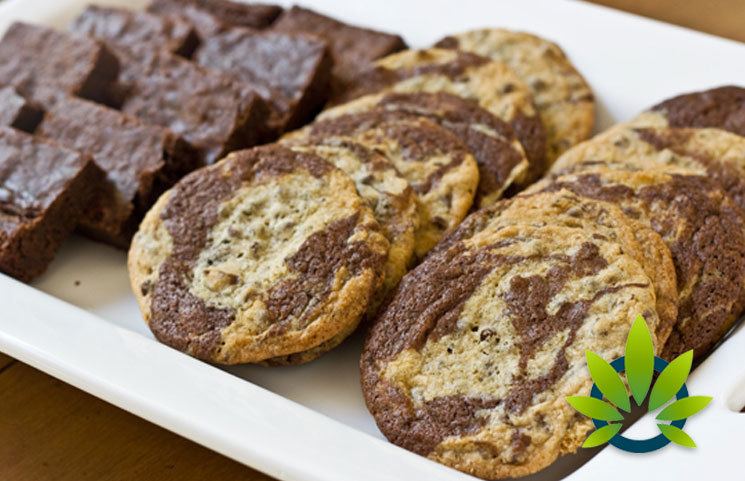 In the United States, cannabis is illegal at the federal level and is categorized as a Schedule I substance. Further, only some states permit recreational adult-use or medical marijuana. Even so, data suggests that there are interesting projections for the market.

The latest data shows that the edibles category could be worth up to $4.1 billion in Canada by 2022. That is a good projection for products that we still don’t know a lot about.

A press release by BDSA provides more insight on a recent report by Arcview Market Research, which was done in partnership with BDS Analytics. According to the press release, “Spending on cannabis-infused food and drink reached an estimated $1 billion in 2017 in the United States and Canada, representing around 11.4% of the total $9.1 billion in those two markets. According to the report, the majority of cannabis edibles sold in the United States fall into the candy and chocolate categories, which accounted for an estimated $598 million in sales in 2017, or just over 60% of the $991 million in total U.S. consumer spending on cannabis edibles.”

Companies and scientists have also been investing in research lately into edibles. For example, researchers at the IUPUI and Indiana University in Bloomington recently completed a study, published in Drug and Alcohol Dependence, on the effects of edibles.

According to a report on the research study, the study found that, “the mice were less active, and their body temperatures were lower, after consuming the edible THC. The researchers also noted that the effects of edible THC varied based on the subject's sex, said Michael Smoker, first author of the paper and an addiction neuroscience Ph.D. candidate in the lab of professor Stephen Boehm in the psychology department at IUPUI. The addiction neuroscience graduate program is a Purdue University program at IUP.”