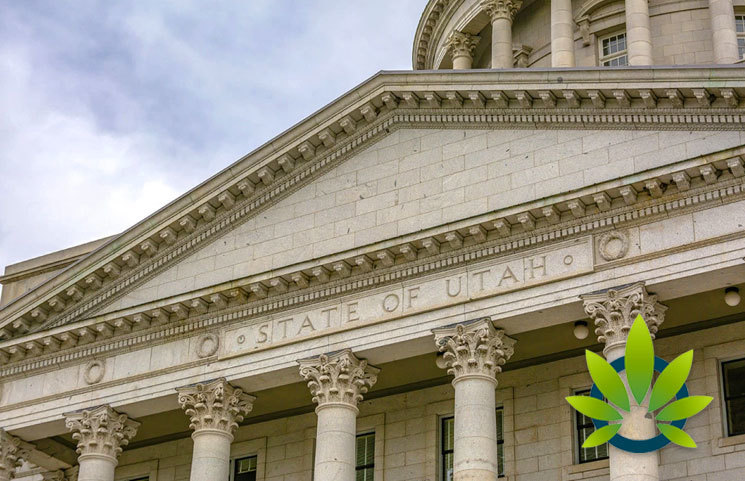 It has been recently revealed by MJ Biz Daily, that the state of Utah has selected Akerna’s Leaf Data Systems with the intentions of tracking medical marijuana supply chains.

Here’s what the team at Akerna had to say about their endeavors within the cannabis market:

“We believe connected data and information will modernize and propel the cannabis industry increasing the power of businesses, governments, patients and consumers to make smart decisions.”

That said, Akerna’s Leaf Data System originally belonged to MJ Freeway, where the software solution permits the government to measure every spec of the cannabis plant, i.e. from seed-to-sale. This in turn ensures that the products available in the market aren’t only safe, but also the health of patients and the general public.

Utah isn’t the only one to make use of such a notable solution, as the states, Pennsylvania and Washington have also incorporated the Leaf Data System from medical marijuana and recreational cannabis-uses assessments respectively.