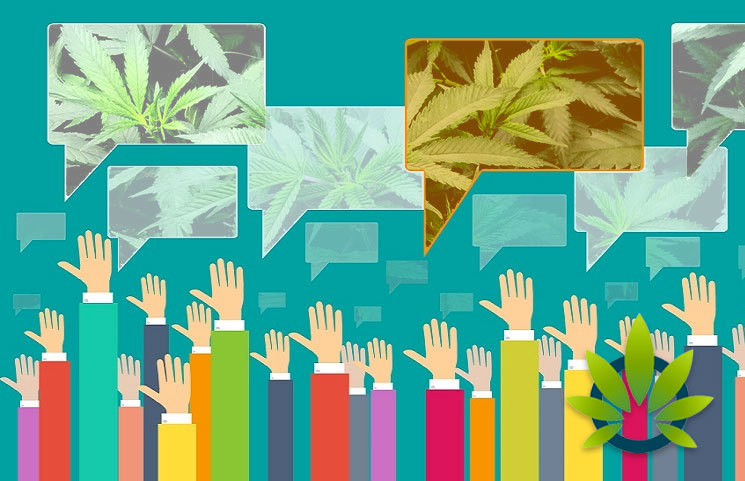 The legalization of cannabis has been a hot topic in politics, especially for presidential candidates. Even though the federal government has not legalized the substance yet, there are multiple states that have legalized it on its own. Investor’s Business Daily and TIPP recently hosted a poll to learn about the perspective that American citizens have on legalization nationwide.

According to the survey, there are 63% of Americans that are in support of the legalization of cannabis. Of the participating political parties, 46% of Republicans, 66% of Independents, and 75% of Democrats were in favor of this legalization. In the last six months, approximately 20% of investor households had used cannabis this year.

The poll recorded 72% support for legalization in the Western states, though the lowest support was in the Northeast at 55%. The participants revealed that 23% of the households had adults that recreationally used cannabis in the last six months, though 35% of those recreational users were between 25 and 44 years old. Of the Independents surveyed, approximately 27% stated that they’d used cannabis, while the same was said of 25% of Democrats and 15% of Republicans.

The newly released poll followed the results of a Gallup poll in 2018, showing that 66% of Americans were in support of broad cannabis legalization. However, in that poll, Republicans who supported this effort were 7% higher, and Independents were 6% higher.

A poll by Survey USA in 2017 recorded even stronger support at 76% of participating Americans, though the support was for states being able to implement their own regimes on medical cannabis without federal interference. In the same survey, there were 12% of responders that believed that federal authorities should have the power to arrest and prosecute anyone guilty of cannabis use. This circumstance added that the federal authorities would supersede the power of state governments that have legalized cannabis.