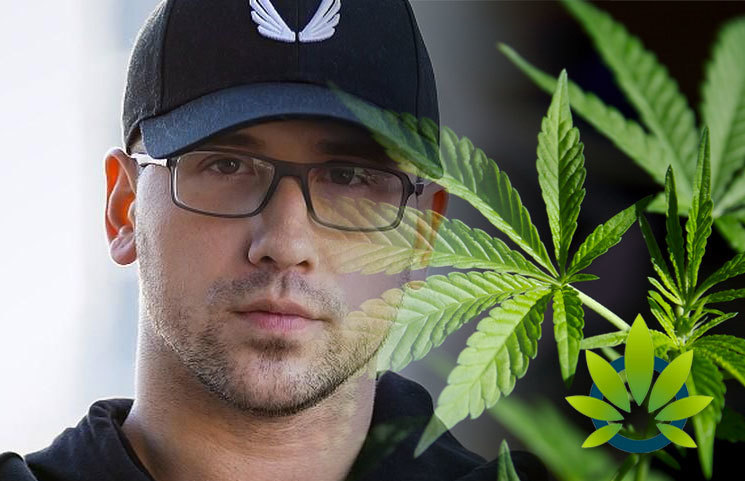 Jeff Yauck, the co-founder of PureKana, has a pretty clear vision for CBD and is trying to set a precedent in the industry.

The 2018 Farm Bill opened the door to many investment opportunities, and as reported by the Rolling stone, the CBD market is expected to be worth $22 billion by 2022. However, this ‘green rush’ has led to a flood of investors looking for opportunities, which could pollute the market.

According to Yauck, the increase of CBD entrepreneurs had resulted in more substandard products in the market, which is a bad thing for the industry.

Now, Yauck feels that he has a duty to combat this, bring more transparency to the market, and make transparency a standard in the industry.

Here’s how Yuack plans to transform the threatened CBD industry.

The Basics of CBD

While we have all along been hearing about how capable CBD is at solving all conditions, Yauck is more attuned to the initial needs of a patient, and how the market has been growing.

He notes that earlier research had clear-cut paths for use in direct correlation to what people believed cannabinoid receptors did. For instance, in a joint study by The Center for Medical Cannabis Education, San Diego State University, and the Helfgott Research Institute, 62% of CBD users reported using CBD for treating pain, depression, and anxiety.

CBD started as the only natural medicine that made sense compared to pills and other medications. Today, it has been transformed into something that everyone is doing. Yauck feels that a big part of the growth of CBD over the last few years has not been contributed by its legalization, but mainly because of the conversations that people have been having around distinctive cultural norms.

Yauck connects it to mental health and states that people are more open to talking about anxiety and depression. Although some people use other treatments, a big number is taking the CBD route.

In a study published by the NPR, three groups of anxiety patients were given a placebo, CBD, and no medication. The group that took CBD reported lesser anxiety. Although Yuack does not make definitive claims about what CBD is capable of doing, his customers tell the story for him.

Growing Past the Youth

Even though new trends are often associated with young people, it is actually older demographics who have been leading the charge on CBD. Recently, Green Entrepreneur reported a 25% growth in baby boomer sales to cannabis consumers, which makes its fastest-growing segments. For PureKana, this exemplifies a rare opportunity for word-of-mouth marketing, especially on older generations of consumers.

With the Skepticism by older persons, Yuack and his team resolved to deliver terms and concepts like “green friendly” and “all-natural” in their marketing. This would show people facts and help them win. Other little details in their marketing included where their farming was conducted and making lab results accessible, which are some of the initial details that people consider when looking for CBD.

The other thing that worked well for PureKana was their branding that exemplifies an approachable look and reminiscent of performance. Yuack also credits product diversification as one thing that brought the company an array of customers.

A Lineup for Everybody

Quality alone was not enough to bring a variety of customers. However, selling a wide range of quality CBD products did PureKana good. With a line up including CBD oils, topicals, capsules, candies, bath bombs and vapes, PureKana was able to scale with the best product in each category quickly.

Yuack says that although they knew people would hop on everything after the 2018 farm bill, they focused on honing in on the right products that people would love while keeping an eye on market trends.

Yauck hopes to see increased CBD regulations on clean, organic, and all-natural standards. For now, Yauck’s focus is setting the foundation of PureKana as the premier CBD choice, regardless of what is happening in the industry. With this approach, PureKana is likely to maintain its leading position in the industry for a long time.