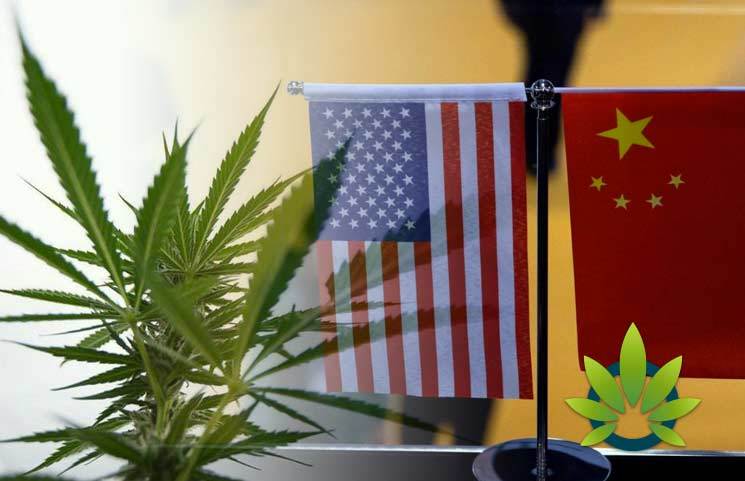 As with most global policy, the United States has a huge influence on policies surrounding cannabis. The other nation to watch, in more recent years, has been China. This is because cannabis was prohibited in China nearly 50 years after it was in the United States. During that time period, China produced hemp on an industrial level and in turn, made large profits. That being said, this did not mean that cannabis was legal for Chinese consumers. In fact, China has a lot of stricter laws surrounding cannabis than the U.S. China is also in disagreement with the progression of legalization in Western countries.

Because the laws are much stricter, the number of consumers of cannabis in China are far less. However, that number is increasing and has increased by 25 percent since last year alone. With that said, that number is relative as the total number of consumers in China is only twenty-four thousand out of an approximate 1.4 billion. Regardless of this small number, the Chinese government is weary of the progression of legalization in the West and views it as a threat.

China is seeing an increasing number of cannabis being smuggled into the country from the United States as well as Canada and it is becoming a national concern. Significant trading partners in China are beginning to put pressure on the U.S. government and businesses as the problem continues. The need for further and more detailed global policy is evident, but what will come into play are the profits that major countries are making, including China.