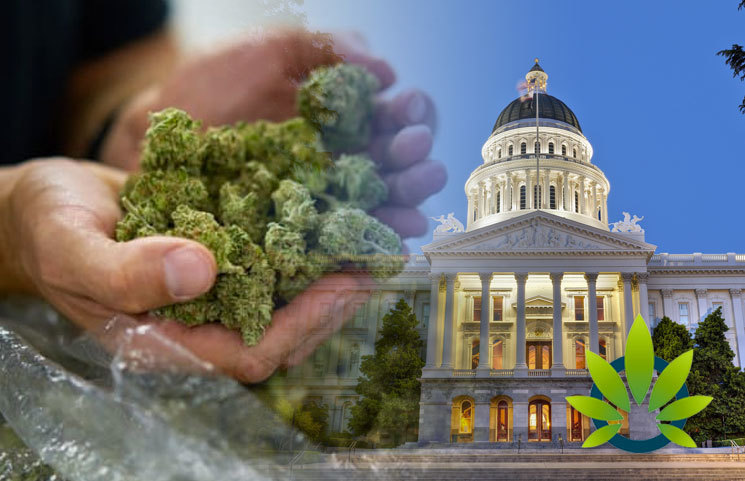 As it turns out, Senator Bill (SB) 51 sought to establish a select number of charter banks and credit unions that would support cannabis-related businesses. Said services have been reasoned as being a necessity,

“Since most financial instituitions will not serve cannabis businesses because of the conflict of federal law with state […] the need for banking services for the cannabis industry is at an-all time high.”

With authorized parties in place, deposits and checks can finally be accepted, something that was nearly impossible in the past, as most cannabis businesses weren’t even allowed to open accounts.

If the bill goes as written, then there will be limitations attached. For instance, the accounts will not be used for anything besides cannabis activities, and any remaining balances will not be transferable between different banks “outside the system”.

As for its anticipation, the committee seems to argue that the bill will only offer “a partial and temporary cash management solution until a more viable federal solution emerges.” That said, nothing is too small of a service, as getting banks involvement within the cannabis industry alone is a step towards growth.

One drawback with this bill supposedly rests in insurances, more specifically, the one’s obtained privately. The argument made there is that “deposits at traditional banks and credit unions are insured by federal agencies with risk pooled across institutions,” whereas those retrieved privately might come with high premiums.

Medical Marijuana Progresses Across the US, Except for These Three States